Bulgaria’s Foreign Ministry announced on December 12 that it had opened a hotline to assist the country’s citizens in France following the terrorist shooting attack in Strasbourg that left three people dead and several critically injured.

It warned that an operation to capture the attacker was continuing and that an “emergency attack” threat level had been announced covering all of France.

The announcement by France expands police powers and provides for the highest level of official vigilance.

The Foreign Ministry advised that there was increased border control between France and Germany.

Media reports on December 12 said that the attacker, said to have been wounded, was being sought in an operation involving more than 350 police and military. The shooting attack took place near Strasbourg’s Christmas Market.

The attacker (29) had been known to French authorities as having been radicalised in prison and as a suspected risk, the reports said. 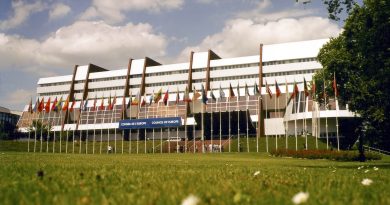