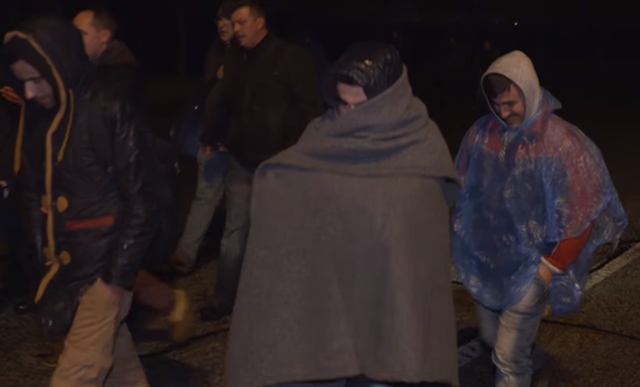 Thousands of refugees waited for hours in the rain before entering Croatia, as officials struggled with a growing backlog. Slovenia has capped the number of arrivals, triggering a domino effect across former Yugoslavia.

Some 6000 people were stuck in the mud-drenched no-man’s land between Serbia and Croatia, before Croatian border police let them through late Monday.

Earlier in the day, Slovenian border police turned away more than 1,000 refugees arriving from Croatia, prompting Zagreb to slow its pace of taking in refugees and creating a growing backlog of migrants across the Balkans.

EC proposes 18B euro support package for Ukraine for 2023