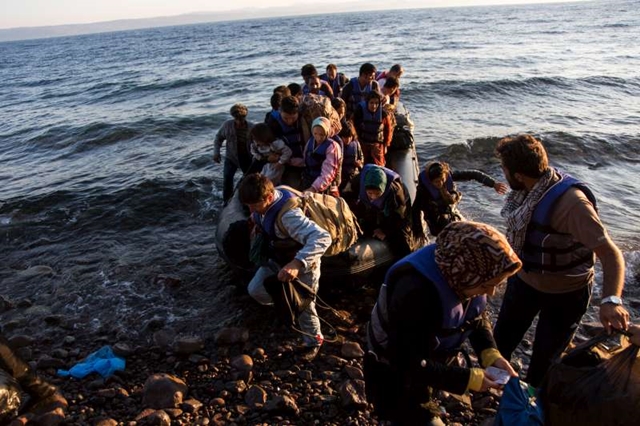 The countries of the Balkans are continuing their unequal struggle with the huge numbers of migrants arriving and crossing external and internal borders.

On October 20, the International Organization for Migration (IOM) office in Greece said that an “unprecedented number” of migrants had arrived in Greece this past weekend, with totals exceeding arrivals during peak summer sailing days.

IOM said that on October 16, more than 8900 migrants crossed into Greece, the following day arrivals exceeded 9100 and on October 18, arrivals approached 9200.

Meanwhile, Deutsche Welle reported on October 20 that Slovenia’s army had been called in to help border police deal with the flow of migrants coming from Croatia. The new security measures come after a marathon all-night emergency meeting in Ljubljana.

“The inflow of migrants over the last three days has exceeded all manageable possibilities,” a Slovenian government statement on October 20 said.

The statement said that proposed changes to the Defence Act, expected to be approved by the country’s parliament later October 20, would only allow soldiers to help in the crisis “under very specific circumstances.”

“Slovenia is the smallest country on the Balkan migration route and has therefore limited possibilities of border control and accommodating migrants,” the statement said. “Therefore Slovenia publicly calls upon the [EU] member states and the European institutions to actively engage in taking over this burden.”

Slovenia said that it had allowed into the country most of the 5000 people who were stranded in wet and muddy conditions on its border with Croatia on October 19.

As many of them crossed from Croatia to Slovenia, tempers flared.and police apparently used pepper spray to control the crowds, euronews reported.

Croatia also opened its border with Serbia on the afternoon of October 19, allowing about 3 000 migrants who had been stranded in cold, rainy conditions for nearly two days to stream through.

In Bulgaria, Deputy Interior Minister Philip Gounev was quoted by local media as saying that the Interior Ministry lacked sufficient budget to support systems along the border.

Gounev was quoted as saying that the Finance Ministry repeatedly – four times in the past 12 months – had refused to grant additional funds to the Interior Ministry for border security.

He said that the Interior Ministry had no funds for the maintenance of security systems for the sea and land borders, including for thermal imaging cameras, seismic and infrared sensors, and radar systems. Maintenance of integrated systems for land and sea borders cost millions over years.

Bulgaria previously had used EU funds for border security and funds had been negotiated for the next programming period. The Interior Ministry had asked for bridge financing, but this too had been refused by the Finance Ministry.

The Interior Ministry budget for 2015 is just more than a billion leva (about 500 million euro), most which goes on salaries. Funds for capital costs and maintenance are negligible. For example this year new uniforms were bought, for the first time in three years.

A few days earlier, the head of Bulgaria’s State Agency for Refugees, Nikola Kazakov, told local media that the total number of refugees who had arrived in Bulgaria was 2119. They were in refugees centres, which by October 14 were about 41 per cent full.

He said that Bulgaria’s refugee centres were ready for the winter, and were supplied with fuel, food, medication, and medical staff, and had funding that would cover the winter season. 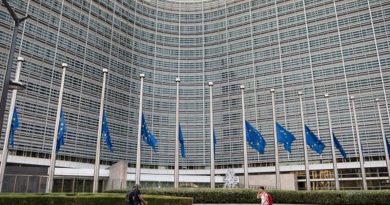 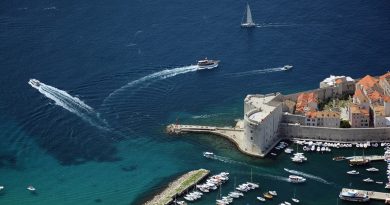 European Commission: Croatia on the way to join Schengen 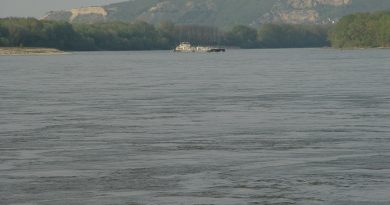