The European Investigation Order system came into force in the European Union on May 22, billed as simplifying the work of judicial authorities when they request evidence located in another EU country.

The European Investigation Order allows for temporary transfer of people in custody in order to gather evidence, checks on the bank accounts and financial operations of suspected or accused people, Covert investigations and intercepting telecommunications, and measures to preserve evidence, the European Commission said in a statement.

For instance, if French judicial authorities are tracking terrorists hidden in Belgium, they can ask their Belgian counterparts to interrogate witnesses or conduct house searches on their behalf. This new tool will simplify and speed up cross-border criminal investigations, according to the Commission.

“It will give judicial authorities access to evidence quickly wherever it is in the EU,” Jourová said, calling on all EU countries to implement it as quickly as possible “to improve our common fight against crime and terrorism”.

“In June we will also discuss with member states solutions to facilitate the collection and exchange of e-evidence. It is time to fully modernise the tools available to judicial authorities to conduct investigations,” Jourová said.

The European Investigation Order is based on mutual recognition, which means that each EU country is obliged to recognise and carry out the request of the other country, as it would do with a decision coming from its own authorities.

The Commission said that the advantages of the European Investigation Order included that it would replace the existing fragmented legal framework for obtaining evidence.

It will cover the whole process of collecting evidence, from the freezing of evidence to the transfer of existing evidence, for member states participating.

It sets strict deadlines for gathering the evidence requested – an EU country will have up to 30 days to decide if it accepts a request.

If accepted, there is a 90-day deadline to conduct the requested investigative measure. Any delay will be reported to the EU country issuing the investigation order.

It limits the reasons for refusing such requests. The receiving authority can only refuse to execute the order under certain circumstances, for example if the request is against the country’s fundamental principles of law or harms national security interests.

It reduces paperwork by introducing a single standard form translated into the official language of the executing state for authorities to request help when seeking evidence.

The Commission said that the European Investigation Order protects the fundamental rights of the defence. The issuing authorities must assess the necessity and proportionality of the investigative measure requested.

A European Investigation Order has to be issued or validated by a judicial authority, and the issuing of an order may be requested by a suspected or accused person, or by a lawyer on his/her behalf in line with the defence rights and with national criminal procedures.

EU countries must ensure legal remedies equivalent to those available in a similar domestic case and ensure that persons concerned are properly informed of these possibilities, the Commission said. 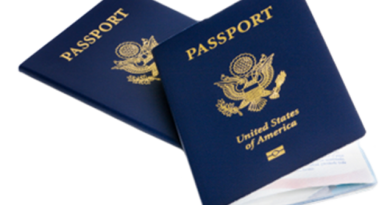 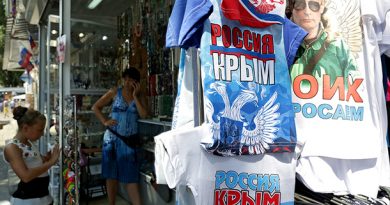