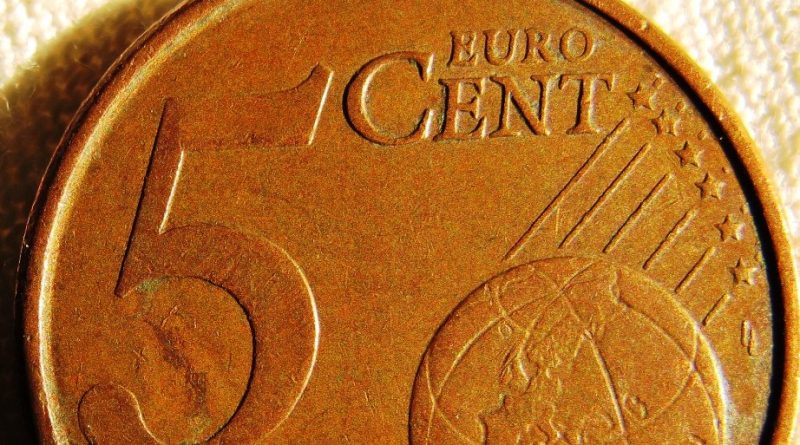 Much of Europe is hoping a new $653 billion bailout fund might finally start to help ease the financial crisis that continues to grip much of the continent.

European Union economics chief Olli Rehn expressed hope that the worst of the crisis may finally be passing.

“We have enough challenges in Europe that nobody is having any party mood, but I am less pessimistic for the moment of the future prospects of the eurozone than, for instance, in the spring.”

Finance officials hope the fund will allow the bloc to more effectively cope with failing economies, like those in Greece, Portugal and Spain, while also allowing eurozone members to act quickly enough to prevent the need for future bailouts.

“The euro area now is equipped with a permanent, effective firewall, which of course is a crucial component in our comprehensive strategy to ensure financial stability in the currency union.”

“We have to move forward on eliminating all the doubts there are on the future of the euro. That is fundamental. Spain will have difficulties recovering while there are doubts about the future of euro.”

Despite attempts to ease the financial crunch, tensions remain high, especially in Greece where hundreds of protesters scuffled with police Monday, as they marched on European Union offices in Athens.

“They’re taking our lives. They’re clearly trying to push us off a cliff. They don’t need us because capital needs only those who produce cheaply. In us, they see the cost of aging and a constant expense. We will not do them any favors.”

Many Greeks are still very upset about proposed budgetary cuts, part of a harsh austerity program that must be approved in order for Greece to get more bailout funds from the EU.

Some, like Panagiotis Frangoulis, a worker at the Elefsina shipyards, say European officials meeting in Luxembourg have simply missed the mark with their financial remedies.

“We don’t expect anything positive to come out of it (Eurogroup). All we want is work. They’ll be talking about other things. They talk about numbers, not about people. We care about work. We want work. Nothing else.”

Greece, too, has come under constant criticism for not doing enough to fend off the financial crisis.

German Chancellor Angela Merkel has been among those trying to hold Greece accountable and is set to visit Athens Tuesday for talks.

“I know that Greece is not having an easy time at the moment, but on the other side I believe that it is also right and important that we as the European Union and the Euro bloc stay competitive, or become competitive and we will have the talks with this sentiment in mind.”

Brexit: Migrants give UK a wide berth as other options abound