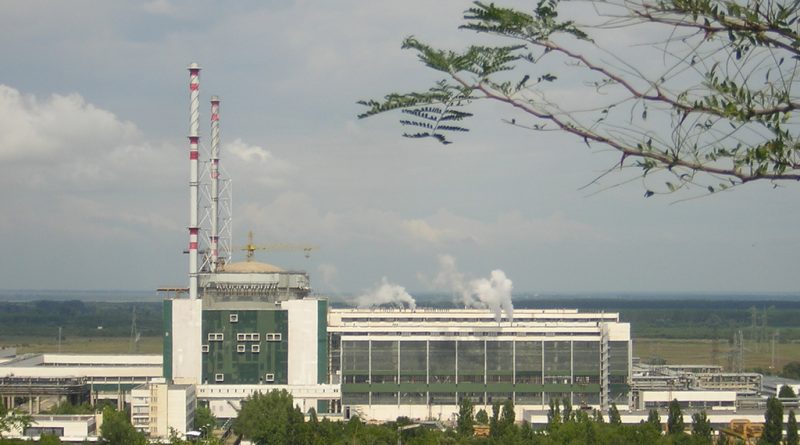 Bulgaria’s Cabinet would not approve the shareholder agreement with US nuclear firm Westinghouse Electric to build a new nuclear reactor at the Kozloduy power plant as it currently stood, but would welcome Westinghouse as an investor in the project, Prime Minister Boiko Borissov said on April 1.

“Under the proposed framework agreed by the previous government, the Cabinet cannot make the commitment to confirm the contract. Of course, we will continue working with Westinghouse as a partner, but the way the agreement is structured, we cannot commit to it,” Borissov told Parliament.

In August 2014, the outgoing Plamen Oresharski administration signed the agreement with Westinghouse to build a new 1000MW reactor at Kozloduy just days before leaving office. The reactor alone would cost $5.3 billion, but the costs of additional infrastructure and financing expenses would push the total bill to $7.7 billion, according to company estimates presented in Sofia in February.

Borissov said that signing the agreement at that time was unnecessary and only served to create problems for the current government. “We have not been able to even agree on a joint media statement [with Westinghouse] for three days now,” he said.

Borissov said that the government could not afford to take on the additional debt needed to build the new reactor on its own. (The Cabinet’s plan issue bonds worth eight billion euro over a period of three years to refinance existing debt and cover budget deficits ran into strong opposition in February, but did secure enough parliamentary support to pass after a heated debate.)

Borissov said that the deadline for his government to approve the shareholder agreement expired on March 31, but gave no indication about the future of the project.

Some media reports in Bulgaria suggested that the deadline could be extended by several months, giving the government and the company more time to discuss the issue. One report claimed that Westinghouse was prepared to pull out of the project but wanted Bulgaria to pay back $12 million spent by the company on the project so far, which Sofia was unwilling to do.

Kozloduy currently has two Soviet-made 1000MW reactors in operation, whose life cycle is due to expire this decade, although Sofia wants to extend their operations. Bulgaria shut down four older 440MW reactors at the power plant as a pre-condition to joining the European Union in January 2007. 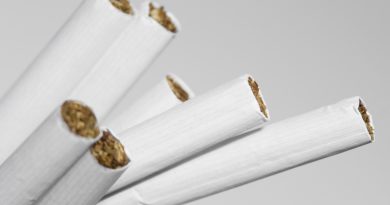 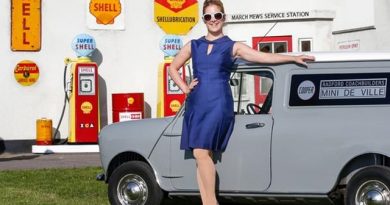