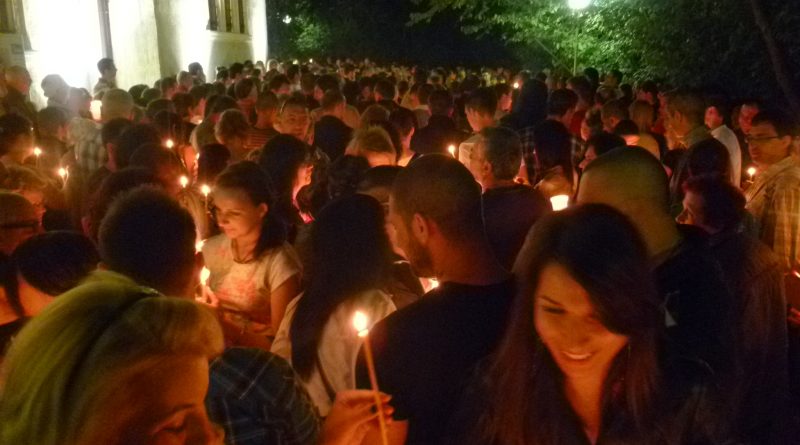 Bulgarian Prime Minister Boiko Borissov has called on all Bulgarians – including MPs and members of his Cabinet – to take their Easter holidays in Bulgaria, adding a call to the domestic tourist industry to encourage the “holidays at home” option.

Borissov was speaking in Parliament in response to questions about an expected significant downturn in the number of Russian tourists because of the weakened rouble.

He called on the tourist industry to provide services, prices and quality that would encourage Bulgarians to holiday in Bulgaria “instead of travelling 500km from Bulgaria for their holidays”.

“How many tens of thousands of Bulgarians are leaving on holiday for Greece and Turkey? It is cheaper there,” Borissov said.

“Isn’t this a priority for the tourist industry? It must act to attract Bulgarians to vacation in Bulgaria.”

Bulgaria has two holiday periods coming up in the next few weeks – the first marking the Eastern Orthodox Christian Easter from April 10 to 13, the second linking May 1, Labour Day, and May 6, St George’s Day. In recent years, these holidays have been large-scale exoduses of Bulgarians to Greece and to Turkey.

Borissov said that his government had done nothing to spoil relations with Russia. Bulgaria was a member of the European Union and Nato and “probably all parties in Parliament, with the exception of (far-right ultra-nationalists) Ataka and the new parties, have backed these memberships”.

“Suggestions that we as a country are doing something against Russia are not true,” Borissov said.

(Photo, of an Easter candle-lighting ritual in Plovdiv: Clive Leviev-Sawyer) 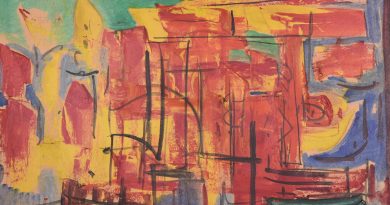 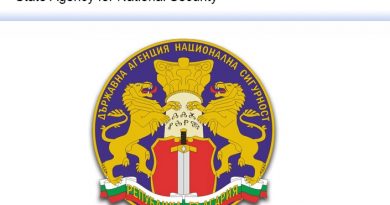