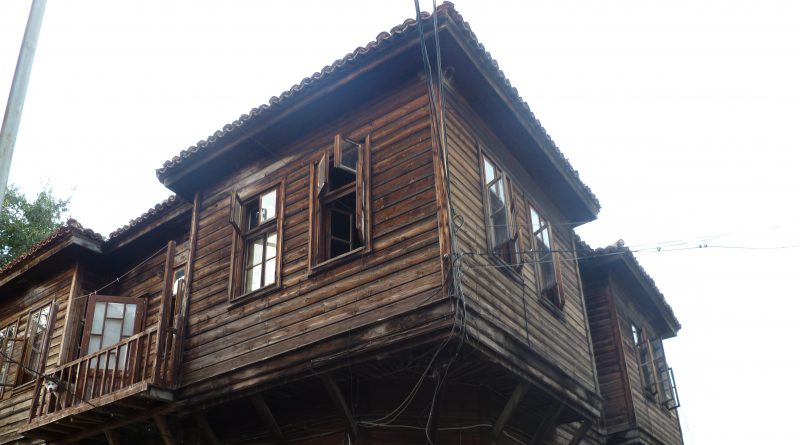 Bulgaria News
November 19, 2012 The Sofia Globe staff
A Bulgarian man aged 51 faces charges of causing death through recklessness and of arson after being arrested by police following a November 16 2012 fire in which three people died in a house in the Old Town of the Black Sea resort town of Sozopol.
The man allegedly made a full confession to police, saying that he had set the fire because of a dispute with the residents of the house, who – he said – owed him unpaid rent dating back to 2009.
In the fire, a woman died along with her elderly parents. Her husband escaped by jumping from the first floor.
The case gained considerable media attention not only because of the deaths but also because it is the fifth fire in recent years in the Old Town of Sozopol, a cultural reserve noted for its traditional wooden buildings. In recent weeks, a landmark restaurant was destroyed by fire.
(Photo, of a house typical of the structures in Sozopol’s Old Town: Clive Leviev-Sawyer) 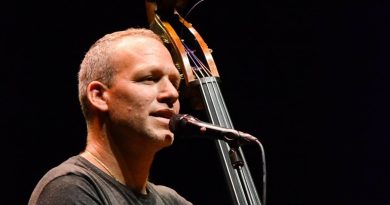