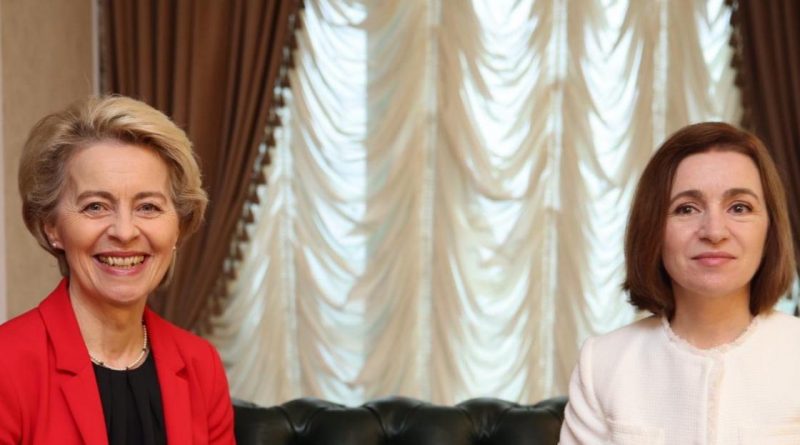 This will consist of 100 million euro in grants and 100 million in loans, Von der Leyen said.

The money should be available from January 2023.

This would help provide support to those most vulnerable so that this is a targeted budgetary support, she said.

“Finally, we will of course work closely with donors to provide additional support to Moldova through the Moldova Support Platform,” Von der Leyen said.

The Support Platform will meet on November 21 in Paris.

In this context, the Commission is working with the Energy Community Secretariat to put in place an energy rescue scheme for Moldova to allow donors to support energy purchases.

“I hope that these measures combined will give Moldova much-needed support as it goes through the winter,” Von der Leyen said.

“Since Russia’s invasion of Ukraine, we have been your closest partner. We have had many phone calls, many meetings. In the past year alone, the European Union provided over 840 million euro in loans and grants to Moldova.”

“Just as the Moldovan people have shown unshakable solidarity with the Ukrainian refugees. You opened your arms; you opened your doors to the people fleeing the war.”

Almost 600 000 Ukrainian refugees have passed through Moldova and about 80 000 remain in the country, she said.

“Moldova is showing, once again, its attachment to the values that are at the heart of the European Union. A small country with a big heart.

“And I am very pleased that Moldova is now a candidate country to the European Union. You deserve it,” Von der Leyen said.