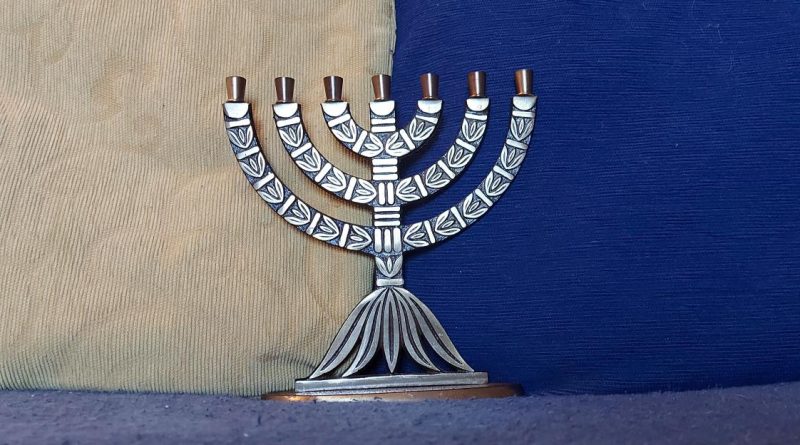 Claims that Ukraine is a Nazi state that needs to be de-Nazified are absolutely untenable and inappropriate, the Organization of the Jews in Bulgaria “Shalom” said on March 4.

Ukraine is one of the few countries in the world to pass a law criminalising antisemitism, Shalom said.

“Ukraine is a democracy with equal rights for its Jewish citizens, who can be elected and hold high government positions and invoking Nazism to legitimise military aggression is unacceptable,” the organisation said.

Russian President Vladimir Putin has repeatedly tried to sell the argument that the invasion of Ukraine that he ordered has the goal of “demilitarisation and de-Nazification” of that country. Ukraine’s President Volodomyr Zelenskyy is Jewish.

Shalom said that it strongly condemns the military aggression in Ukraine that began on February 24 2022.

“We mourn together with the relatives of the thousands who died in the first days of the conflict,” the organisation said.

“We are sympathetic to the hundreds thousands of Ukrainians lost their homes, separated from their loved ones, forced to flee the borders of their homeland, including thousands of Jewish families,” it said.

“As a community, we are ready and will help with everything we can in this humanitarian crisis.”

Shalom said that it supports all efforts to achieve peace in order to protect and preserve the lives of the victims of the war, “and we believe that common sense will prevail and this nightmare will end”.

In a separate statement, the chairperson of the International Holocaust Remembrance Alliance (IHRA) – of which Bulgaria is a member – condemned in the strongest possible terms Russia’s unprovoked and unjustified military aggression against Ukraine

“By its illegal military actions, Russia is grossly violating international law and the principles of the UN Charter. I am shocked and deeply saddened by the violence and loss of life that have occurred in various parts of Ukraine over the past days,” IHRA chairperson Ann Bernes said.

“I reject the inaccurate and inappropriate use of the term ‘denazification’ to justify this aggression. By comparing and equating Ukraine’s democratically elected government and their actions with the murderous policy of Nazi Germany, the history of the Holocaust is being grossly distorted and misused.

“Such distortion erodes our understanding of the Holocaust, disrespects its legacy and undermines democratic values,” Bernes said.

“I also deplore the damage caused by air strikes carried out in the direct vicinity of Babyn Yar. Babyn Yar is a gravesite and place of memory for around 100 000 Jews, Roma, Ukrainian civilians, and Soviet prisoners of war who were brutally murdered by Nazi Germany and their collaborators.”

The preservation of authentic sites like Babyn Yar is essential to safeguard evidence of these crimes, to honour the victims and to allow space to grieve as well as learn, she said. 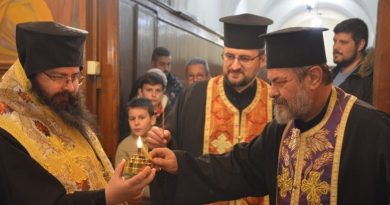 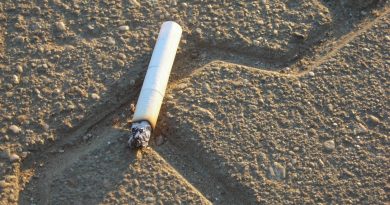