Bulgaria’s Cabinet decided on October 7 to extend the duration of its 60:40 employment aid scheme until the end of 2020. In a statement, the Government said that its decision was prompted by the slow economic recovery from the lockdown imposed earlier this year and the continued spread of the Covid-19 pandemic.

Under the scheme, introduced in March in order to reduce the economic impact of the pandemic, the government covers 60 per cent of an employee’s salary and mandatory social security and healthcare contributions, while employers cover the rest.

Initially introduced for a period of three months, it was first extended in July, when the Cabinet also expanded its reach. The latest changes are meant to further increase the number of people receiving government aid, from 300 000 to 500 000, Prime Minister Boiko Borissov said.

He said that the Cabinet allocated 450 million leva, or about 230 million euro, in funding for the scheme.

Separately, Borissov announced that the 2021 Budget Act will include a provision that will expand the government’s child benefits, which are currently paid to low-income families, as an additional measure to help alleviate the economic impact of the Covid-19 pandemic. 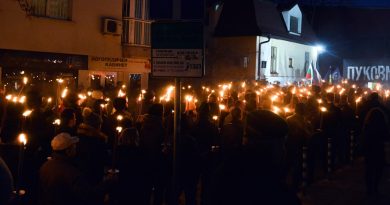 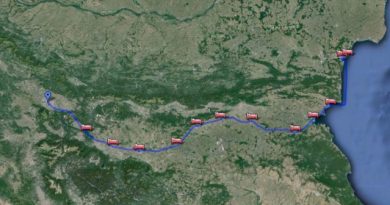