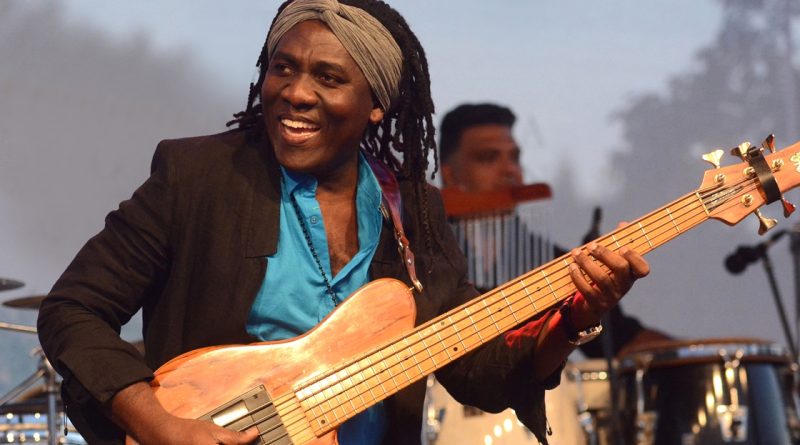 The Plovdiv Jazz Fest 2020 is on at the Bulgarian city’s Boris Christoff House of Culture from November 5 to 7, to be opened with a solo concert by Zhivko Petrov and his project Ten, with closing concerts by the Avishai Cohen Trio.

Ahead of the jazz fest, there is an accompanying programme, featuring Hilda Kazasyan and the Pleven Philharmonic Orechestra, entitled “Let’s Listen to Cinema”, to be performed on November 4 at 8pm at the Sila Complex.

The November 5 opening evening also features Vesselin Koychev and Tsvetan Nedyalkov and their quarter The Teachers.

On November 6, one of the most important and influential jazz musicians in Bulgaria, drummer and composer Hristo Yotsov, will celebrate his 60th birthday as part of Plovdiv Jazz Fest.

Together with the pianist, composer, teacher and conductor of the Bulgarian National Radio Big Band, Antoni Donchev, Yotsov founded one of the top Bulgarian jazz ensembles “Acoustic Version”, which this year celebrates 35 years since its inception. The ensemble quickly won great European recognition and is the recipient of numerous awards.

In 1988 the double bassist Georgi Donchev joined the duo. After his departure for the United States, for some time, Peter Slavov Jr. was part of the ensemble. In the 1990s, his father, the great Bulgarian drummer Peter Slavov, was the manager of “Acoustic Version”.

The two virtuoso musicians on the stage of Plovdiv Jazz Fest 2020 will be joined by world jazz star bassist Richard Bona. A Grammy nominee, he has played and recorded with some of the world’s most influential musicians such as Bobby McFerrin, Quincy Jones, Herbie Hancock, Tito Puente, George Benson, Shaka Kahn, Branford Marsalis, Mike Stern and others. In 2002, Bona was the vocalist and percussionist of the Pat Metheny Group.

Just before the “Acoustic Version”, there will be a concert by pianist and composer Milen Kukosharov with his latest project, Wind Harmonium.

Because of regulations to prevent the spread of Covid-19, seating is limited. Fifty per cent of the venue capacity will be used. For the same reason, only 50 Festival Pass tickets have been put on sale. They will again include all events from Plovdiv Jazz Fest 2020 except for the Hilda Kazasyan concert. Only the second concert by Avishai Cohen, at 9pm, is included in the Grand Pass.

Tickets for November 5 and 6 include both concerts on those evenings.

A photo exhibition by Stefan Dzhambazov, dedicated to the great Bulgarian artist Andrei Daniel, will be on display at the Boris Christoff House of Culture.

November 5, 9pm: Vesselin Koychev and Tsvetan Nedyalkov with their quartet The Teachers.

Tickets are available via Eventim: https://www.eventim.bg/bg/bileti/plovdiv-jazz-fest-2020-26/promo.html 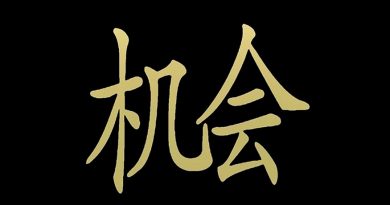