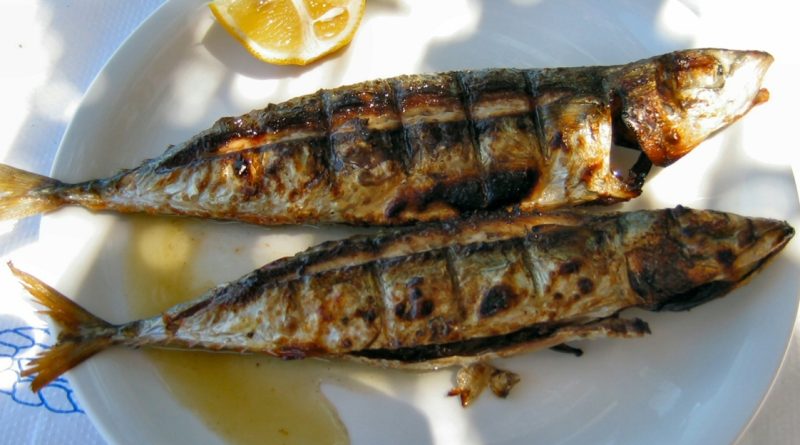 A report by television station bTV has shown how a restaurant at a luxury hotel in Bulgaria’s capital city Sofia is admitting guests by registering them at the hotel for 20 leva (about 10 euro) – more than a sixth of the rate for a standard room.

Under Bulgaria’s current regulations to prevent the spread of Covid-19, a restaurant in a hotel may only admit guests registered at the hotel.

Using a concealed camera, the report showed how the journalists arrived at the restaurant in the five-star hotel and were invited to register as guests of the hotel. The fees are shown to be 20 leva per person or 40 leva for a double room.

The report showed the team receiving a hotel registration document, but not a room key. At reception, the journalists were told that if the restaurant was full, there was the option of dining at another, on the hotel’s 19th floor.

It also showed that at the entrance, there was a sign that the restaurant is open only to hotel guests.

In the footage, a waiter asks the journalists to hurry with their order, because a police check is expected, as there was the day before.

Interviewed on-camera, the manager of the restaurant denied that they received tip-offs about upcoming inspections.

“I can’t comment on the (hotel) pricing policy, but I think that 40 leva per room, in these difficult times, is not a small amount, for me it is even a lot,” he said.

The report also alleged that in a “smoking lounge”, cigarettes were lit, although the manager denied that Bulgaria’s laws against smoking in indoor public places were flouted.

According to the report, shortly before 10pm – the mandatory closing time under Health Ministry orders – most customers left the restaurant and the hotel, although some remained in the restaurant after that time.

In a statement to bTV, the hotel said that it complied with the legislation and with anti-epidemic measures. “Given the crisis that has hit our industry the hardest, the hotel’s management has developed flexible service packages that are significantly reduced in price as they are also time-limited. The restaurants mentioned in the report are rented out and not under our management.”

The report said that it had notified health authorities and a reaction was expected.

During an inspection by police and health inspectors on January 16, the panoramic restaurant was found to be working after 10pm. Fines were issued to the 30 people present.