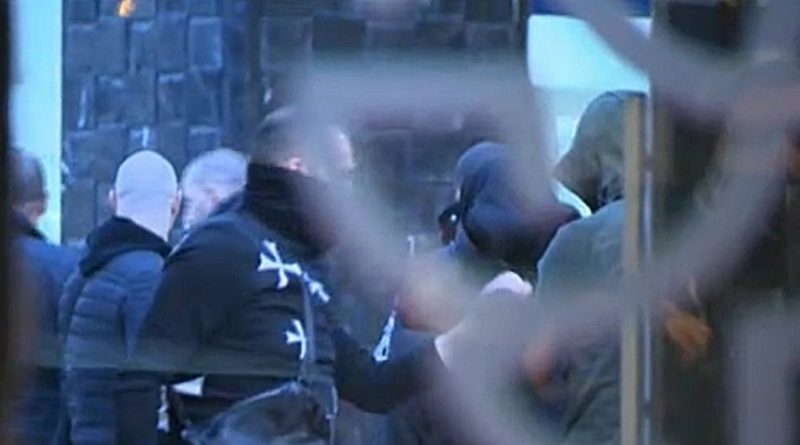 In one case, a panoramic restaurant in a luxury hotel in the city’s Lozenets residential area was found to be working after 10pm, a breach of the mandatory closing time ordered for hotel restaurants by Health Minister Kostadin Angelov.

The 30 people found attending a party inside the hotel restaurant are being fined. The law provides for fines for individuals ranging from 300 to 1000 leva (about 150 to 500 euro).

Dr Ina Balabanova of the Sofia regional health inspectorate said that staff of the hotel restaurant were being penalised for not wearing personal protective equipment properly. The company that manages the restaurant, which it rents out from the hotel, is also being fined.

The January 16 night actions by police and health officials in Sofia came after the night before, there were busts at two restaurants in Plovdiv found to be hosting parties in violation of measures against the spread of Covid-19.

Rules currently in effect allow restaurants in hotels to be open until 10pm, but they may serve only registered guests of the hotel. Other restaurants and bars must remain closed. 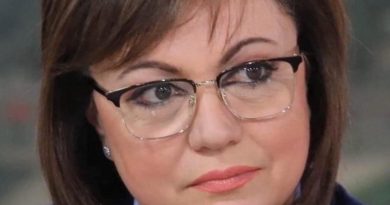