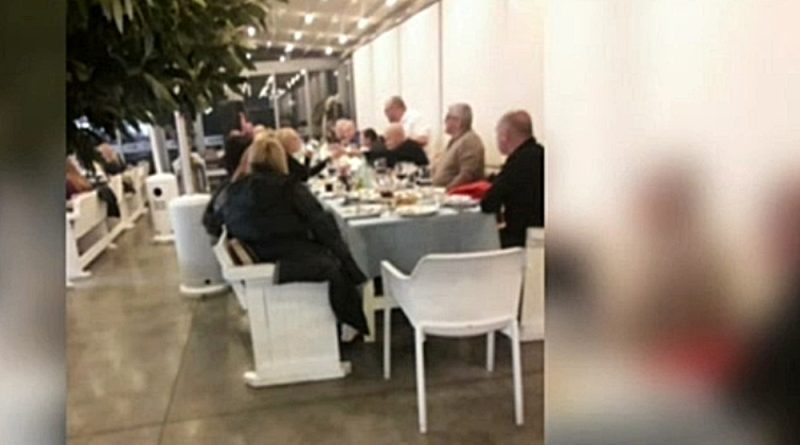 Police in the Bulgarian city of Plovdiv broke up two parties in restaurants, held in violation of regulations against the spread of Covid-19.

Police and gendarmerie blocked the exits of a popular seafood restaurant in the Trakiya residential area of Plovdiv where a birthday party was being held on the night of January 15.

All 55 partygoers were fined and two fines were handed to the restaurant owner.

Plovdiv district governor Dani Kanazireva said that the fines for the individuals ranged from 300 to 1000 leva, while four fines were issued for breaking the ban on smoking inside a restaurant and 13 people were fined for failing to have identity documents with them. For the owner, the two fines are 2000 and 3000 leva.

Kanazireva described the holding of the party as “extremely irresponsible behaviour”.

“When the whole country is trying to control the consequences of the epidemic, when there are two months of closed businesses and we expect the easing of measures, such cases put at risk what has been achieved,” she said.

“The situation from November with the overcrowded hospitals and the dozens of severe and fatal cases a day are quickly forgotten,” Kanazireva said.

At another restaurant in Plovdiv, 13 people and the restaurant owner were fined for attending an illegal party on Friday night. 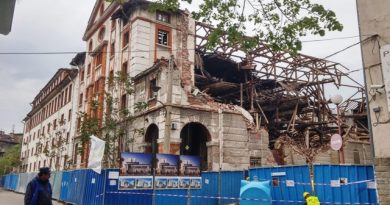 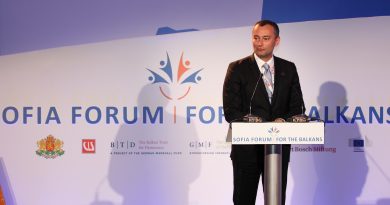