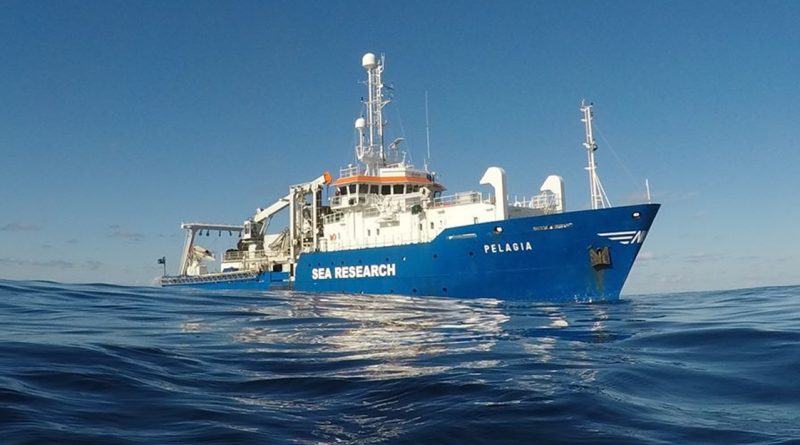 The government in Sofia said on July 18 that it had given permission to the Dutch research vessel RV Pelagia to carry out studies in Bulgaria Black Sea waters in August.

The 2018 expedition will take place from August 16 to 22 and is part of two interconnected scientific programs of the Dutch Centre for Earth Systems and the Schögen Institute for Anaerobic Microbiology led by the Netherlands Institute for Marine Research.

The implementation activities of the programs developed are funded entirely by the Netherlands Organisation for Scientific Research and the European Research Council. The leader of the expedition is senior research scientist Dr. Laura Villanueva, while Bulgarian scientist Lyubomir Dimitrov from the Institute of Oceanology at the Bulgarian Academy of Sciences in Varna will participate.

Covid-19: Planned operations halted at hospitals in Sofia, other parts of Bulgaria