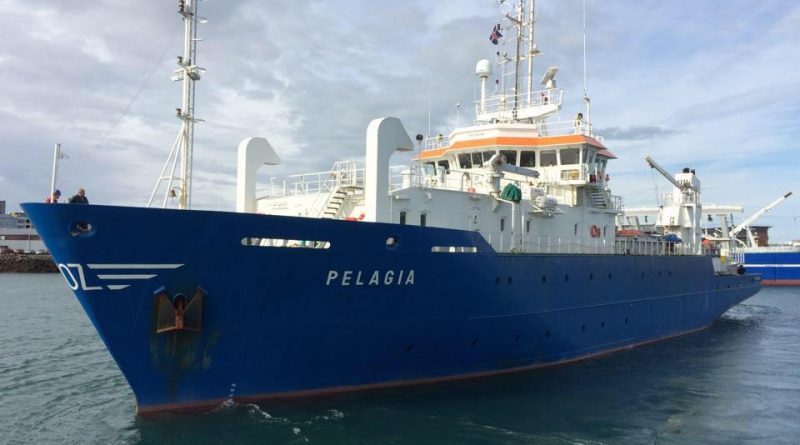 Dutch scientific research vessel the RV Pelagia will be in Bulgarian waters in March and April 2017, studying climate change in the Black Sea region over the past 20 000 years and to examine transformations to microbial communities caused by climate change.

This was announced on March 8 by Bulgaria’s caretaker Cabinet, which gave permission to the Pelagia to enter the country’s territorial waters for the March 27 to April 5 oceanographic expedition.

The second programme aims to study microbial communities and their transformations caused by climate change.

The activities to carry out the programmes, developed by Dutch research institutes, are funded entirely by the Netherlands Organisation for Scientific Research.

(Photo via the Facebook page of the RV Pelagia)

Covid-19 in Bulgaria: Omicron variant found in all 218 samples – NCIPD