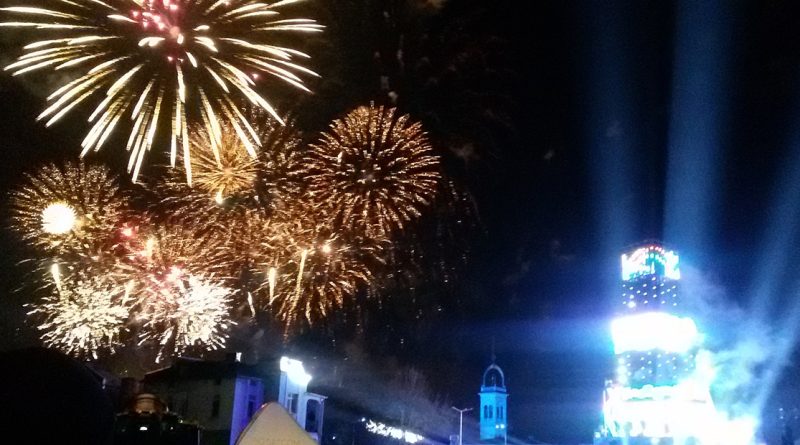 The number of foreign tourists visiting Plovdiv, European Capital of Culture in 2019, rose by 27 per cent, according a final national monitoring report released on May 26.

More than 1.2 million adults from elsewhere in Bulgaria – 22 per cent of the country’s population – visited at least one event of the Plovdiv 2019 European Capital of Culture programme, the report said.

The number of visitors from other places in Bulgaria to Plovdiv tripled, according to the report.

Revenue from visitors to Plovdiv from elsewhere in Bulgaria for cultural events in the past two years added up to about 400 million leva (about 200 million euro), excluding transport and tickets.

Citing National Statistical Institute data solely for large accommodation, the report said that overnight stays in Plovdiv marked sustainable growth of close to 18 per cent, while revenue from them went up by nine per cent to reach 29 million leva.

Enterprises registered in the “culture, sports and entertainment” category went up by 25 per cent while the number of employees rose by 16 per cent.

The most visited events were concerts, music events, and festivals, followed by theatrical events, exhibitions, and events in Kapana Creative District.

Nearly 2000 out of 3632 of those interviewed who had visited a cultural event expressed strong satisfaction with the content, the report said.

The monitoring is a series of studies that are a mandatory part of the European Capital of Culture project. Each city holding the title organises this process. The series of studies for Plovdiv was done by external organisation Analytical Consulting Group ACG Ltd. 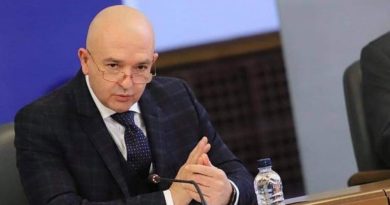