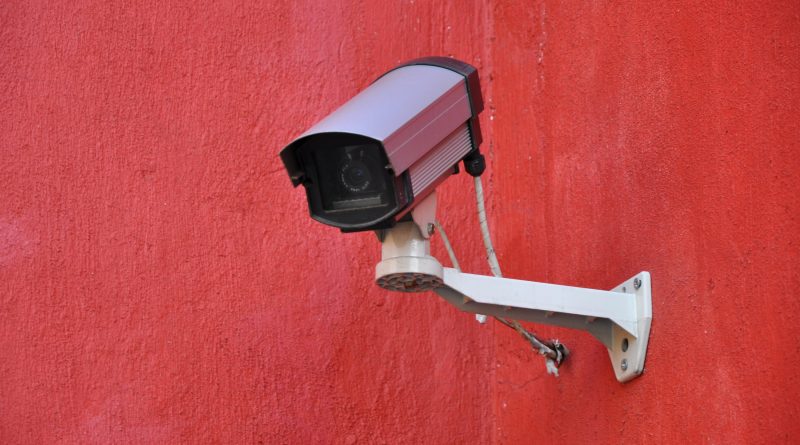 As the 2012 summer holiday season gets underway,Bulgaria’s traffic police are using 42 new mobile cameras to catch reckless motorists – and some of the cameras are mounted in unmarked cars.

The new acquisitions bring the total number of mobile cameras in use to 109.

One argument for using the camera is that they eliminate the “subjective factor” and records cannot be manipulated, so cutting down on corruption.

While some cameras are being used at places known to have a high rate of traffic offences, others are mounted on roving cars. Static locations where cameras are placed include overpasses and near by to fuel stations.

Some of the cameras are on marked police cars – but because every driver in Bulgaria is familiar with the traffic police’s commonly-used white Opel Astras, some cameras will be in unmarked cars. Just how many is a secret, but traffic police say that the unmarked cars are made up of a number of different marques and colours.

In the first five months of 2012, mobile cameras have recorded more than 100 000 violations of traffic rules, according to a report by television station bTV.

Traffic police “ground control” chief Valerie Mitov said that the cameras’ systems monitor speed – which makes up a large proportion of traffic offences in Bulgaria– as well as overtaking where it is unsafe to do so, among other violations.

Some of the cameras also are capable of checking whether a car is registered to have the motoring insurance required by law.

Traffic police said that there had been attempts to sabotage the cameras, by using sprays or even shooting at them, but all the cameras were functioning “100 per cent”. 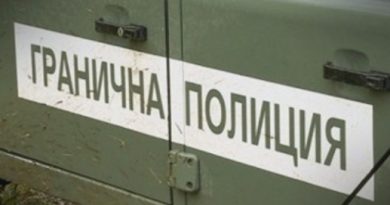