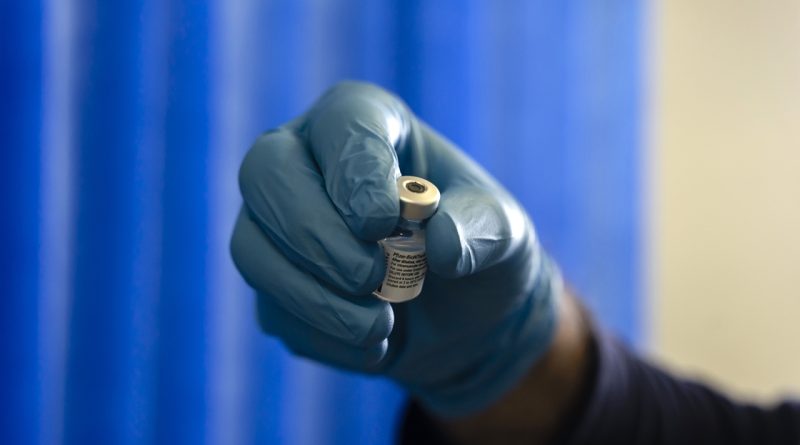 It is expected that by June, close to 2.5 million people in Bulgaria will be vaccinated against Covid-19, Medicines Agency head Bogdan Kirilov told Bulgarian National Television in an interview on January 17.

According to the National Statistical Institute, as at December 31 2019, the population of Bulgaria was estimated to be 6.9 million people. A census is due to be held in 2021 and the institute has not yet issued an estimated figure for the population at the end of 2020.

The European Commission (EC) proposed on January 8 to the EU member states to purchase an additional 200 million doses of the Covid-19 vaccine produced by BioNTech and Pfizer, with the option to acquire a further 100 million doses, the EC said in a statement at the time.

A further 18 720 doses of the BioNTech-Pfizer Covid-19 vaccine will arrive in Bulgaria on the morning of January 18. Initially, a delivery of 35 000 had been expected.

Kirilov said that as of the next delivery, at the end of February, the shortfall would be compensated for.

He said that the smaller number of vaccines to be received would create difficulties, while adding that amounts would be kept so that those who had received the first dose could receive the second one.

“We decided to keep half of the quantities we receive precisely because of such situations,” he said.

Kirilov said that so far there are no official data from the EC to summarise all the results of vaccination in individual countries, and throughout the EU, the vaccination process was at a very early stage.

After the receipt of the next batch of vaccines on January 18, Chief State Health Inspector Angel Kunchev and Kirilov will give a news conference. At 11am, Health Minister Kostadin Angelov, who received the first dose of the BioNTech-Pfizer vaccine on December 27, will be given a second vaccination. 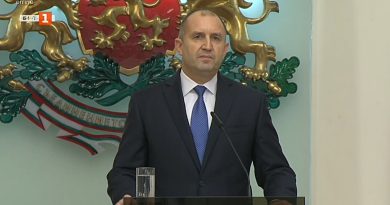