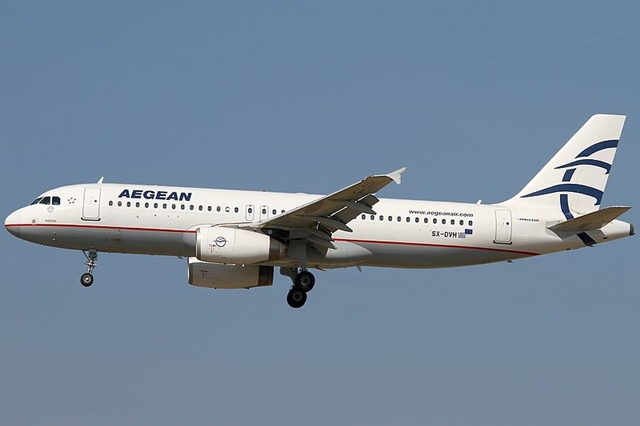 Aegean Air flights between Sofia and Athens on April 7 2016 have been cancelled because of Athens Airport being closed that day as a result of air traffic controllers’ participation in a nationwide strike in Greece.

The flights cancelled are those that were due to arrive in Sofia on April 7 at 10am and 8.15pm, and the flights to Athens that were to depart at 10.45am and 8.55pm.

The Hellenic Civil Aviation Authority, whose members include air traffic controllers, are taking part in a strike called by Greek public sector union ADEDY in protest against pension reforms.

While Athens Airport will be closed to ordinary flights on April 7, an exception will be made for emergencies and humanitarian cases and air traffic controllers will deal with any military flights or aircraft carrying heads of state.

Meanwhile,  by the early afternoon of April 6, Sofia Airport had not yet announced whether Bulgaria Air flights between Sofia and Zaventem Airport in Brussels would go ahead on April 7.

All Sofia – Zaventem flights have been cancelled daily since the terrorist attack in the Belgian capital on March 22 2016.

This included the cancellation of Sofia – Zaventem flights on April 6.