The world’s governing body of football, FIFA, has given the Greek government a matter of days to avoid Greek football teams being banned from international competitions.

A letter arrived at the Greek Football Federation (EPO) on Tuesday in which FIFA said the government must take back a decision by Greek Deputy Minister for Sport, Stavros Kontonis, to cancel this season’s Greek Cup competition.

The letter was addressed to the Sports Ministry too as FIFA warned a decision to resume the Greek Cup must be made by April 15. If the country fails to comply EPO will see its FIFA membership suspended, meaning Greek clubs and the national sides will not be allowed to participate in international games. 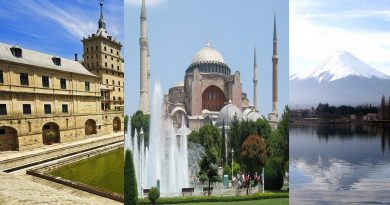