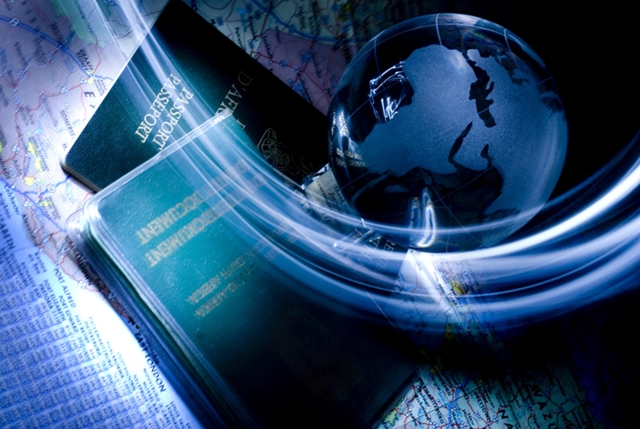 The European Commission proposed on April 6 what it called “stronger and smarter information systems for borders and security”, intended to improve information-sharing for border and law enforcement authorities in the EU.

The move is a response to terrorist attacks and the migration crisis.

At the same time, the EC has come up with revised proposals for an “Entry-Exit System”, which it says is intended to “speed up, facilitate and reinforce” border check procedures for non-EU nationals travelling to the EU.

“Today’s Communication initiates a process of structurally improving the EU’s data management architecture in full compliance with fundamental rights, in particular the protection of personal data,” the EC said, adding that it sets out actions to improve the functioning and interoperability of existing information systems and potential new systems to address information gaps.

EC Vice-President Frans Timmermans said: “Border and law enforcement authorities in the EU must have appropriate access to all the existing databases when needed to help them do their specific jobs. Better information sharing is a priority of the European Agenda on Security and the recent attacks confirm our resolve.

“We will find a way to do this while ensuring that individuals’ data is safe and that there is no infringement of their right to privacy. This is about the intelligent, proportionate and carefully regulated access all our information border and security authorities need to do their job – to protect us and the freedoms we defend,” Timmermans said.

Dimitris Avramopoulos, European Commissioner for Migration and Home Affairs, said: “Terrorist attacks on our soil have shown the threat to our security, at the same time as we face a migratory crisis of unprecedented proportions. Information sharing is at the nexus of both.

“Our border guards, customs authorities, police officers and judicial authorities must have access to the necessary information and the right tools to tackle these issues rapidly, efficiently and effectively,” Avramopoulos said.

There EC said that there are a number of information systems at EU level that provide border guards and police officers with information on persons crossing borders, but for institutional, legal and political reasons the access for the relevant authorities and the data management architecture needs enhancing for facing today’s threats.

The interoperability of information systems has been highlighted as a priority challenge by the European Agenda on Security, as well as by the European Council and the Justice and Home Affairs Council.

The work on the “stronger and smarter information systems for borders and security” launched on April 6 would complement existing proposals on the creation of a European Border and Coast Guard, the Passenger Name Record Directive and the revised proposals for an Entry-Exit System tabled, the EC said.
The EC said that the “Entry-Exit System” will modernise external border management by improving the quality and efficiency of controls and support EU countries with the increasing numbers of travellers entering and exiting the EU.

The legislative proposal is part of the broader ‘Smart Borders Package’, addressing the role of information systems in enhancing external border management, internal security and the fight against terrorism and organised crime, the EC said.

Avramopoulos said that the use of new technologies can help manage the flow of travellers arriving at the EU’s external borders, while at the same time tackling irregular migration and enhancing the EU’s internal security.

“Today, we address an important gap in our information systems and take concrete action to make our borders stronger, smarter and more efficient for the ever-increasing numbers of travellers coming to the EU,” Avramopoulos said.

The proposed Entry-Exit System will allow for the effective management of authorised short-stays, increased automation at border-controls, and improved detection of document and identity fraud, according to the European Commission.

The system will apply to all non-EU citizens who are admitted for a short stay in the Schengen area (maximum 90 days in any 180 day period).

The system will register the name, type of travel document and biometrics and the date and place of entry and exit. This will facilitate the border crossing of bona fide travellers, detect over-stayers and identify undocumented persons in the Schengen area, the EC said.

The system will also record refusals of entry.

The Entry-Exit System will replace the current system of manual stamping of passports which, the EC said, “is time consuming, does not provide reliable data on border crossings and does not allow the detection of over-stayers or address cases of loss or destruction of travelling documents”. 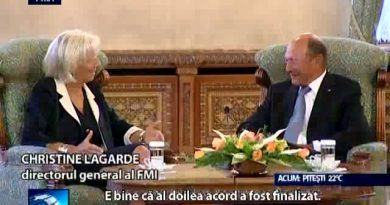 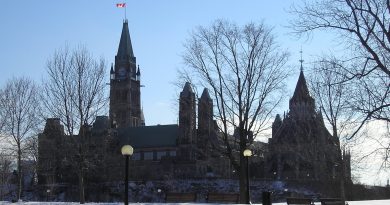 Roma in firing line as Canada moves to end abuses