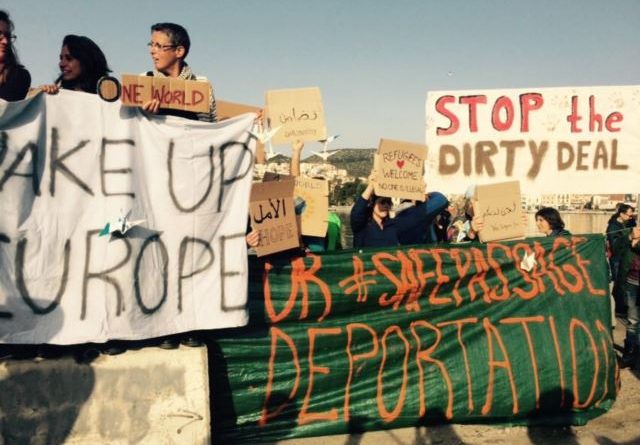 The European Union has made a surprise announcement that there will essentially be no automatic return of migrants from the Greek islands to Turkey, in a capitulation to human rights advocates.

Jean-Pierre Schembri, spokesman for the European Union’s asylum agency, told VOA’s Luis Ramirez Wednesday that the EU has decided to give every migrant the right to apply for asylum before being sent to Turkey in accordance with a policy first implemented on Monday.

More than 200 migrants who arrived illegally on the Greek island of Lesbos were sent to Turkey Monday in exchange for Syrians who had been sheltering in Turkish camps. Another exchange of about 200 was scheduled for Friday, but now EU authorities say every migrant will be given five days to apply for asylum before deportation.

But the new process will further slow things down for the migrants. A group of about 70 staffers from the United Nations refugee agency arrived on Lesbos Wednesday to begin processing the new applications at a rate of about 50 per day. But 1,000 applications have already been filed, and more migrants are arriving every day.

The decision was made in response to human rights activists who had criticized the EU plan to trade illegal migrants to Europe for those who awaited help in Turkey.

Protests have been staged on the Greek island of Lesbos since the first 200 migrants were deported at the beginning of the week. The protesters criticize Turkey’s human rights record and say they fear for the safety of migrants who are sent there.

In answer, the European Union says it will not deport to Turkey any migrant whose life might be endangered there. 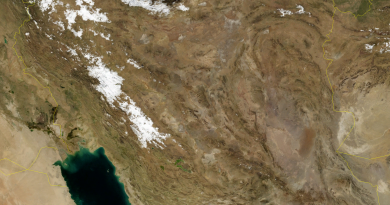