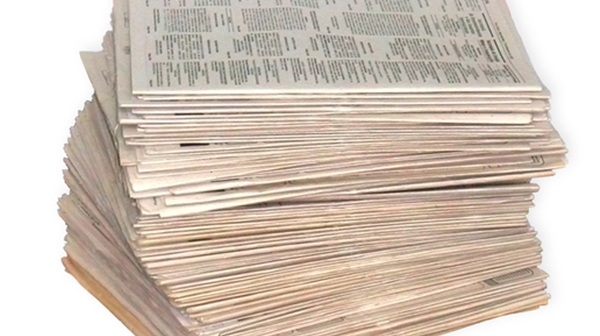 A total of 262 newspapers were published in Bulgaria in 2016, a decrease of 21 compared with 2015, according to the country’s National Statistical Institute (NSI).

The collective circulation of newspapers in Bulgaria dropped to more than 229 million, a decrease of more than 38 million, the NSI said in an annual report on June 20.

Of the newspapers published in Bulgaria in 2016, a total of 44 were dailies.

The year 2016 saw 7416 books published in Bulgaria, the NSI said, a decrease of 8.5 per cent if pamphlets (defined by the NSI as a publication of five to 48 pages) are counted in.

Of the books published, most were fiction for adults, 2607, followed by “scientific literature”, 1638, educational literature 1522, popular literature 1239, children’s and juvenile literature 1020 – including children’s fiction, 524. A total of 504 were classified as “other”.

A total of 5999 books were published in the original language in which they were written, including Bulgaria, while 2531 were translations.

More than half of the books translated were originally in English, followed by French, eight per cent, German 6.1 per cent and Russian six per cent, the NSI said.