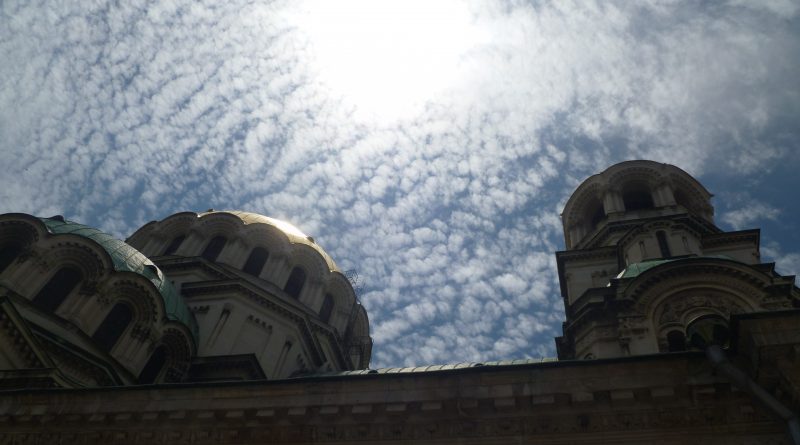 Memorial liturgies were held on November 15 in all Bulgarian Orthodox churches for the victims of the series of terrorist attacks in Paris two days earlier.

Bulgarian Orthodox Church head Patriarch Neofit prayed for the peace and repose of the souls of those killed in the terrorist attacks, and prayed for peace in the world.

The memorial liturgies for the dead in Paris were added to scheduled services on November 15 as Bulgaria remembered the victims of road accidents, with the main service to be held in Sofia’s landmark Alexander Nevsky cathedral.