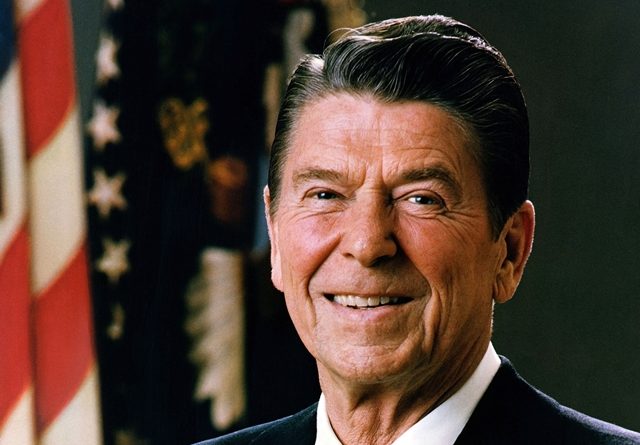 The Union of Bulgarian Artists has announced a competition to choose a sculptor to produce a three-metre monument with a bust of late US president Ronald Reagan to be mounted at the entrance of South Park, one of the largest green spaces in capital city Sofia.

Plans are for the monument to Reagan, the 40th president of the US, to be installed by September 2016.

The bust is to be made of bronze and be 90cm high. It will be on a pedestal of stone.

Applicants have until April 25 to submit their proposals. A jury brought together by the Union of Bulgarian Arists will evaluate them on April 22 and select a winner. The artist will have three months from the signing of the contract to instal the monument.

The jury includes artists, architects, members of the citizens’ initiative that proposed the Reagan monument, a representative of the Bulgarian Foreign Ministry and of the US embassy in Sofia.

The idea of the Reagan monument was initiated by a committee headed by Konstantin Arabadzhiev, a former mayor of the Student Town district of Sofia, from the centre-right Union of Democratic Forces, and now deputy head of the Consumer Protection Commission.

The idea initially was approved by Sofia municipal officials in February 2014. In 2011, on the centenary of Reagan’s birth, Sofia city council decided that the main avenue in South Park should be named after him.

Reagan, president of the US from January 1981 to January 1989, is revered among anti-communists in Eastern European countries such as Bulgaria that were part of the Soviet bloc, for the then-president’s firm stance towards the Kremlin during the Cold War.

In Bulgaria, where the fall of the Berlin Wall ultimately heralded freedom from decades of communist rule and the beginning of the country’s transition to democracy, Reagan is remembered for – among other things – his speech directed at Soviet leader Mihail Gorbachev in June 1987, as Gorbachev embarked on changes in the Soviet Union. 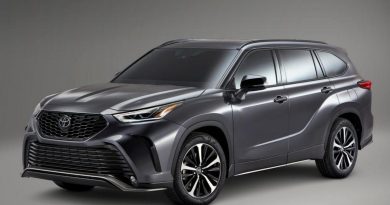