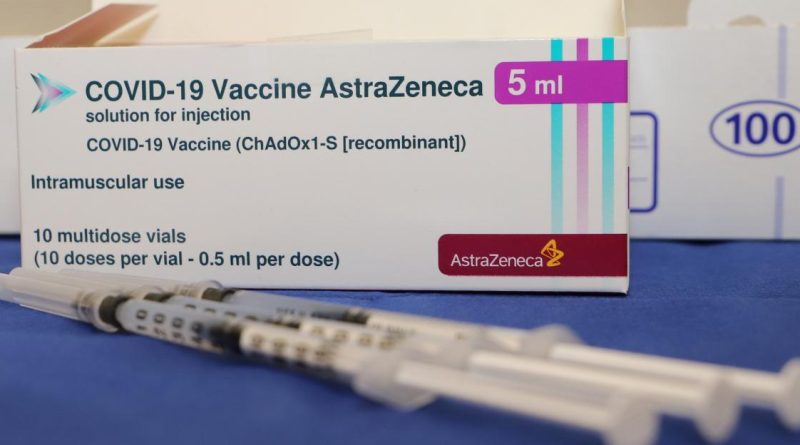 Bulgaria’s caretaker government approved on September 1 draft agreements on donating 270 000 doses of the AstraZeneca vaccine against Covid-19 to Bangladesh, according to a government information service statement.

Bangladesh will bear the delivery costs of the vaccines.

The caretaker cabinet also called on the National Assembly to ratify two agreements, one involving the donation of 51 480 doses of the Comirnaty vaccine to the Republic of North Macedonia and the other the resale of 100 000 doses of the Spikevax vaccine to Norway.

Separately, on September 1, Medicines Agency head Bogdan Kirilov said that of the about 5.4 million doses of the four vaccines approved by the European Commission for use against Covid-19 that had been delivered to Bulgaria, about 2.3 million doses had been administered.

Bulgaria is the European Union’s worst performer in vaccinations against Covid-19.

According to the European Centre for Disease Prevention and Control’s report on vaccine uptake, as of September 1, just 20.1 per cent of the population of Bulgaria had completed the vaccination cycle against Covid-19.