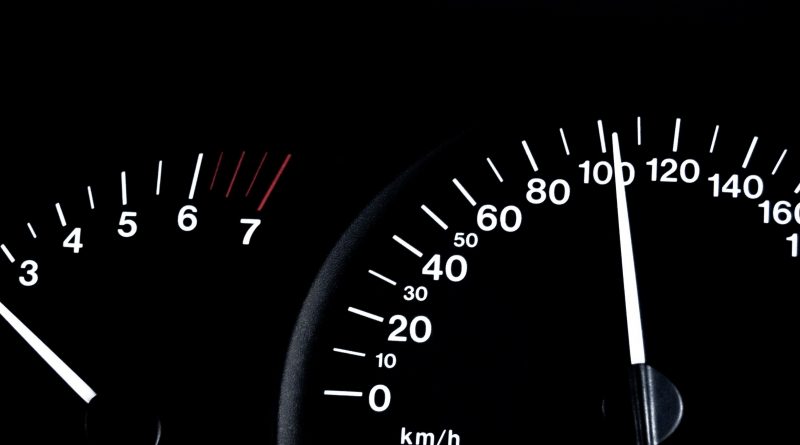 Bulgarian traffic police say that they are stepping up enforcement of speed limits from April 14 to 20 2014, the week that includes the four-day Easter weekend.

This is according to an Interior Ministry statement on April 14, which said that the operation was organised by European traffic police network Tispol.

In addition to acting against speeding, traffic police also will check the validity of compulsory insurance of cars, the Interior Ministry said.

A large percentage of serious road accidents in Bulgaria were caused by speeding, which was the cause of close to half the accidents in which people died.

The rate of accidents in Bulgaria caused by speeding was higher than that of the European Union, the ministry said.

Speed limits in Bulgaria are 50 km/h in built-up areas, 90 km/h outside cities and towns, 120 km/h on expressways and 140km/h on motorways. 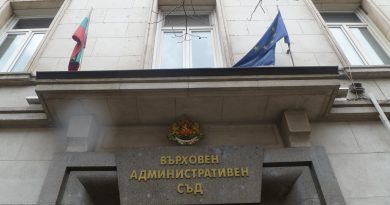