Donchev said that the meeting, which could be held before the end of November, could provide legal clarity on the issue of Russian gas deliveries to the planned hub.

Bulgaria has been assiduously courting Russia as a potential supplier for the hub, but Moscow has thus far rebuffed all advances, saying that it would require “ironclad” guarantees from the European Commission in order to commit to the project.

Russian president Vladimir Putin and officials at state-owned gas company Gazprom have repeatedly said that they wanted to avoid a repeat of the events that led to the cancellation of the 63 billion cubic metres South Stream gas pipeline. 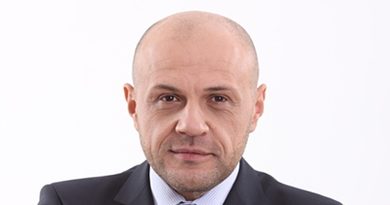 Deputy PM: Bulgaria must be ready for malicious cyber attacks in elections 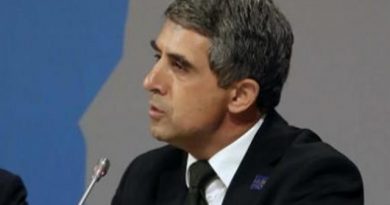