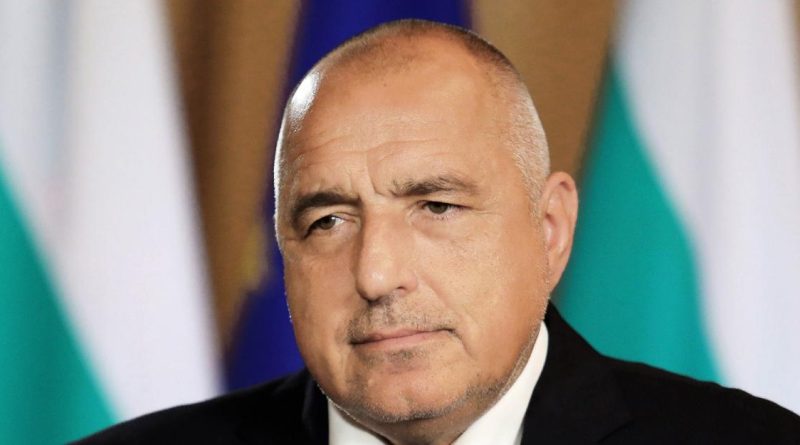 Three days after Bulgaria’s government announced that the national response staff against Covid-19 was being disbanded, outgoing Bulgarian Prime Minister Boiko Borissov said on April 18 that he had ordered that it resume operations.

The April 15 announcement that the response HQ, set up in February 2020, was being disbanded was the subject of sharp political reactions in the National Assembly on Friday, the same day that Parliament voted to approve the resignation of Borissov’s government.

Borissov’s GERB party objected to that latter vote, saying that it was not required by the constitution and could call into question the legality of decisions made by the outgoing government, which remains in place in an acting capacity until a new one takes office.

Borissov told a briefing that he had ordered Health Minister Kostadin Angelov to bring back the response staff until a new one is appointed.

There was no signed order regarding the decision, Borissov said.

“We do not have the right to sign, the minister is not a minister now, but Parliament can meet today and make a decision. The new staff, who should be in charge, whether there is one or not,” he said.

Earlier on April 18, Chief State Health Inspector Angel Kunchev told Bulgarian National Radio in an interview that there had to be a co-ordinating body for the fight against Covid-19, because the epidemic was continuing and decisions had to be made.

Kunchev said that no one had asked him whether he should be included in the staff, and nor had anyone informed him that it was being shut down.

“As experts, we do our job, and it is the politicians who have to decide who should act in what format and with whom participating,” he said.

Kunchev said that the job of the response staff was to see things from all sides and to assess how to have a balance, so that with the least damage to the economy there could be the least casualties from Covid-19.

“I will recommend delaying the loosening of measures, because if we hurry with this – it will inevitably have an impact on morbidity,” he said, adding that he would recommend that the upcoming step of opening nightclubs should not be taken.

According to Kunchev, collective immunity in August was achievable.

The problem with the quantities of vaccines could be solved in two weeks, but the other problem would be whether people wanted the vaccines.

It was important to develop a campaign with precise and clear messages to inform the public about the benefits of the vaccines, Kunchev said.