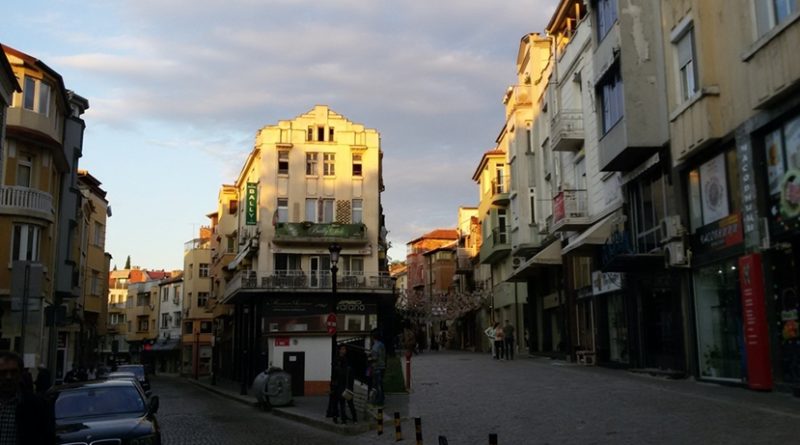 Bulgarian authorities have thwarted a planned terrorist bomb attack in the city of Plovdiv, arresting a boy in his late teens, media reports on June 8 said.

A news conference by Deputy Prosecutor-General Ivan Geshev and representatives of Bulgaria’s State Agency for National Security and the Interior Ministry was expected in the early afternoon.

Public broadcaster Bulgarian National Television (BNT), quoting what it said were well-informed sources, said that target of the planned terrorist attack was the centre of Plovdiv.

BNT said that the youth was arrested on June 6. He is a Bulgarian citizen, who had intended to set off a bomb on the final day of the school year. Bomb components were found during a search, according to the report.

The youth had come under the influence of a radical Islamist group in recent months, and Bulgaria’s security services had been alerted by worried relatives, the report said.

Citing Interior Ministry sources, BNR said that the youth was from a “good family” and was studying at a good school in Plovdiv, and there were no reports of contacts with radical Islamic circles.

It is believed that youth had self-radicalised through visiting certain websites, the report said.

The youth had been in court on June 7 for a hearing on the issue of his remand in custody, BNR said.

An investigation under chapter one of Bulgaria’s Penal Code, in connection with terrorism, is proceeding, the report said.

Plovdiv has become an increasingly popular destination in recent years with both domestic and foreign tourists. In summer 2019, with Plovdiv holding the title this year of European Capital of Culture, numerous events also are attracting growing numbers of tourists to the city.

The media reports said that the youth had picked the centre of Plovdiv for his planned bomb attack so as to maximise the number of victims.

Bulgaria granted asylum to 885 people in 2019, most Syrians – Eurostat