The “flu vacation” that saw schools across Bulgaria closed until March 11 is being extended in a number of districts and municipalities, including capital city Sofia.

In two districts, Gabrovo and Pleven, schools are closed until further notice because of the cases of Covid-19 coronavirus there.

Districts that have extended the “flu vacation” until the end of the week now include Plovdiv, Lovech, Pernik, Veliko Turnovo, Rousse and Vratsa. While in the case of the first five, pupils must be back in class on March 16, the extension in Vratsa is to March 16 inclusive.

Sofia municipality extended its flu vacation, because of Type B influenza, with pupils now scheduled to return to school on March 16.

Other municipalities that have extended their flu vacations include Tutrakan, Silistra, Sliven, Kotel, Nova Zagora and Tvurditsa. 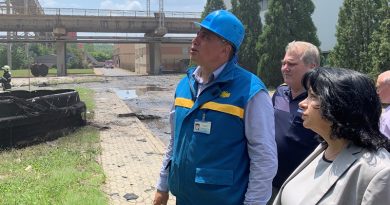