Greece’s Parliament voted by 153 to 146 on January 25 to approve the Prespa Agreement with the government in Skopje that envisages changing the name of the neighbouring former Yugoslav republic to “Republic of North Macedonia”.

The vote was postponed from the night before, and again in the course of the day on Friday, because of the large number of Greek MPs who wanted to speak in the debate, which was frequently a heated one.

Thousands of Greek citizens have been protesting in the months since the June 2018 agreement between Greek Prime Minister Alexis Tsipras and his counterpart from Skopje, Zoran Zaev, to end the decades-long dispute over the former Yugoslav republic’s use of the name “Republic of Macedonia”.

The Greeks opposing the Prespa Agreement see it as allowing those in the neighbouring country to appropriate Greek history and culture and to use it in support of claims on Greek territory. Northern Greece has a province named Macedonia.

In the course of the political controversy in Greece about the Prespa Agreement, Tsipras’s government has survived two votes of no confidence.

The Prespa Agreement also has been controversial in the Republic of Macedonia, which also saw protests against it.

On January 11, the Parliament in Skopje voted approval of the constitutional amendments stemming from the Prespa Agreement that would change the country’s name to “Republic of North Macedonia”. The vote was 81 in favour, with no votes opposed recorded.

Related: Macedonia: What’s in a name? 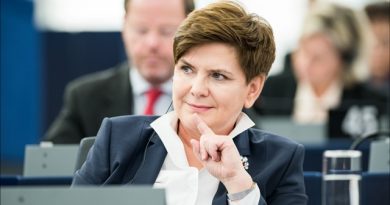 Ukraine warns civilians as troops close in on rebels in east 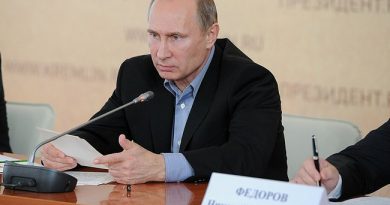