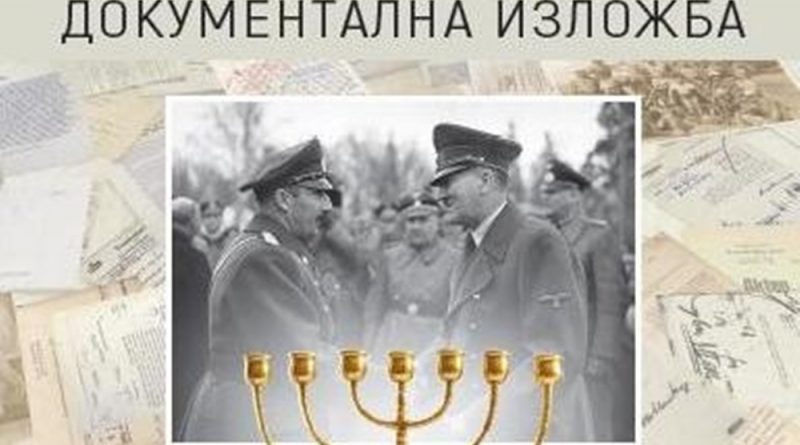 The Anti-Defamation League (ADL) has slammed the controversial “Country of the Rescued Jews” exhibition, and comments by Bulgarian Deputy Prime Minister Valeri Simeonov that it said were anti-Semitic for singling out Jews as responsible for the harms done by the communist regime.

Simeonov opened the one-day exhibition in Bulgaria’s capital Sofia on May 8. His comments deepened the controversy around the exhibition, which has been slammed for attempting to distort the history of the rescue of the Bulgarian Jews from the Holocaust.

The exhibition was billed as “highlighting” the role of Tsar Boris III and “the role of the Bulgarian state authorities” in the rescue of Jews from the Holocaust during the Second World War.

In a letter, ADL CEO Jonathan Greenblatt said that the Deputy Speaker of the National Assembly of the time, Dimitar Peshev, Bulgarian Orthodox Church leaders, and many righteous Bulgarian citizens deserve credit for saving the Bulgarian Jewish community during the Holocaust.

“The Filov Government, by contrast, actively persecuted the Jewish community until no longer politically feasible.

“Yet, according to reports on the exhibit by Shalom, the representative organization of the Jewish community, and other sources ADL considers highly reliable, the Filov Government is portrayed instead as contributing to the rescue,” Greenblatt said.

The letter noted that according to a transcript made by the Organization of the Jews in Bulgaria “Shalom” – which was among organisations and individuals that vehemently opposed the exhibition, one of the exhibition organizers, Silviya Avdala, made clear that the purpose of the exhibition was “to destroy the existing status quo that, you see, it was the civil society, the professional unions, the unions of the writers, the cobblers and the hair‐dressers that saved the Jews,” and that Tsar Boris III and the Filov Government deserve credit as well.

Greenblatt said that in spite of the objections by Shalom and others in an open letter to Minister of Culture Boil Banov several days before the exhibition’s opening, Deputy Prime Minister Valeri Simeonov nonetheless participated in the opening and gave remarks.

Furthermore, in an interview at the exhibition, Simeonov said his role at the exhibition’s opening was “simply to honour all those Bulgarians [who saved Jews], the larger part of whom were murdered after September 9, unfortunately, many of them victims precisely of actions by the Jews who entered the government of Communist Bulgaria.”

Greenblatt said: “We consider this remark anti‐Semitic for singling out Jews, as Jews, for the harms caused by the Communist regime. Also known as the ‘Judeo‐Bolshevik conspiracy theory,’ this idea that Jews are responsible for Communism or the evils of Communist regimes is widely held to be anti‐Semitic.

“While some leaders of Communist regimes were Jews, they were not representing the Jewish people nor were their actions derived from their Jewish heritage. Those individuals can, and should, be condemned for their malevolent actions as Communists, but not for their ethnicity or religion.”

According to Shalom, the representative organization of the Jewish community, Simeonov had expressed this anti‐Semitic idea more than once on his SKAT TV channel, “so we do not consider his statement to be a simple mistake that can be overlooked,” Greenblatt said.

He said that ADL remains ready, together with its partners at Shalom, to promote the inspiring story of the rescue of Bulgaria’s Jews, but within the proper historical context of the Filov Government’s alliance with Nazi Germany, its anti‐Jewish legislation and practices, and the deportation of Jews from Macedonia, Thrace, and Pirot by Bulgarian authorities.

“The Bulgarian state was not innocent, but the Bulgarian people were courageous. That story remains worthy of widespread recognition and does great honor to Bulgaria,” Greenblatt said. 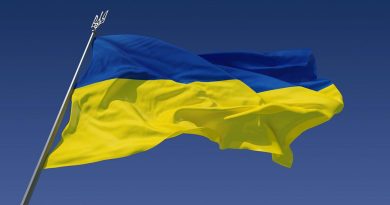 Poll: 30 per cent of Bulgarians approve funding, supply of military equipment to Ukraine