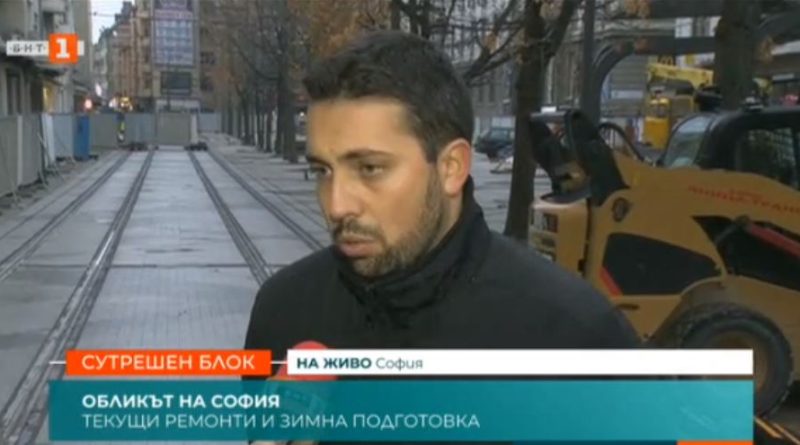 Bulgaria’s prosecutor’s office said on December 11 that it formally charged former Sofia deputy mayor for transport Evgeni Krousev with malfeasance in office, which could cause damages of about five million leva.

Krousev, who resigned last week after being subpoenaed to appear in front of investigators, is accused of failing his official duties when he made major changes to the Graf Ignatiev Street repairs project, in breach of Bulgaria’s public procurement act.

The prosecutor’s office said that it began its investigation in October, shortly after being receiving a tip-off from the Spasi Sofia non-governmental organisation, which alleged that the contract changes were made with the project underway.

The claim, now backed by prosecutors in their investigation, is that the project was amended to use a particular vibration-dampening material even though at the tender stage one bidder was disqualified for offering to use that exact material.

Prosecutors said that they also received the results from the city hall’s internal review of the procedures, ordered by mayor Yordanka Fandukova, and noted that the city authorities have provided full co-operation to the investigation.

Krousev defended his actions last week saying that he was acting in the city hall’s interests and never took single-handed decisions, acting on expert recommendations – though that would not explain why his office failed to observe public procurement rules.