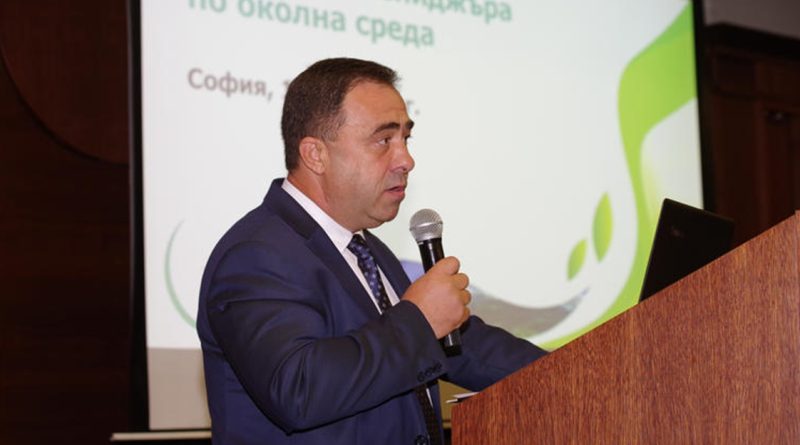 He has been remanded in custody, along with business person Atanas Bobokov and three others allegedly involved in organised crime.

The Prosecutor-General’s office said earlier that of those facing charges, seven are accused of being part of an organised crime group, while three face tax evasion charges.

An investigation began in January after a large amount of unseparated waste imported from Italy was found in Bulgaria’s town of Pleven.

Among the allegations are that Zhivkov pressured subordinates to grant permits to process unseparated waste to companies that did not meet the legal requirements to do so. Prosecutors allege that Environment Ministry staff that were unwilling to comply were forced out of their jobs.

Prosecutors also allege that the former head of the environmental inspectorate in Pleven was involved in the scheme.

The government statement said that Slaveya Stoyanova, who has a master’s degree in biology from Plovdiv University Paisii Hillendarski, had been appointed Deputy Environment Minister. Stoyanova formerly was an employee of the waste management and soil protection directorate at the ministry, becoming the directorate’s head in 2015, the statement said.