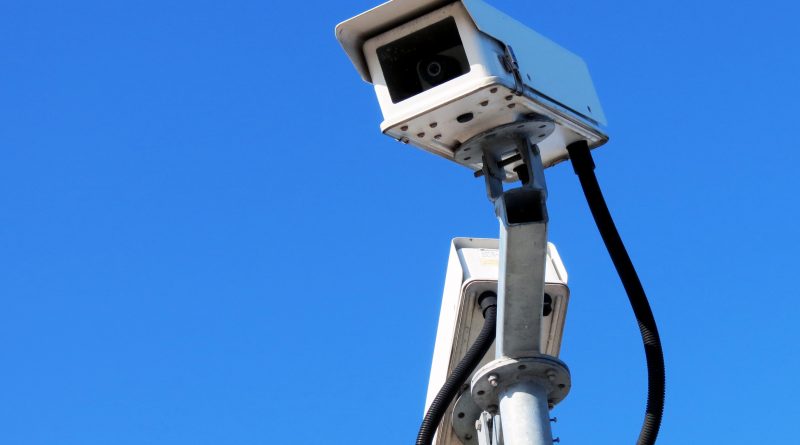 Bulgaria’s capital city Sofia is to increase the number of security cameras while Plovdiv has stepped up security at public buildings, including cultural venues, in the wake of the November 13 Paris terrorist attacks.

The Bulgarian government has a draft strategy for combating radicalisation and terrorism, which includes punishment for calls for hatred in the media and on the internet, training on recognising potential radicalisation, a national standard for protection of strategic sites including a national system for CCTV, new rules for entry and residence of foreigners, especially citizens of countries identified as risky, real-time linking of the registries of hotels, hostels and guest houses with the Interior Ministry, State Agency for National Security and the Ministry of Finance.

On November 18, it emerged that following a meeting between Interior Minister Roumyana Buchvarova and Sofia mayor Yordanka Fandukova, video surveillance in the capital city would be enhanced. 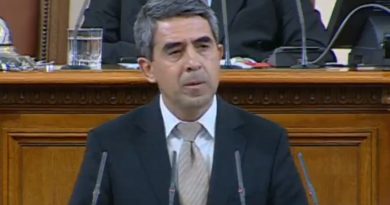 Bulgarian President reiterates need for dialogue in address to Parliament