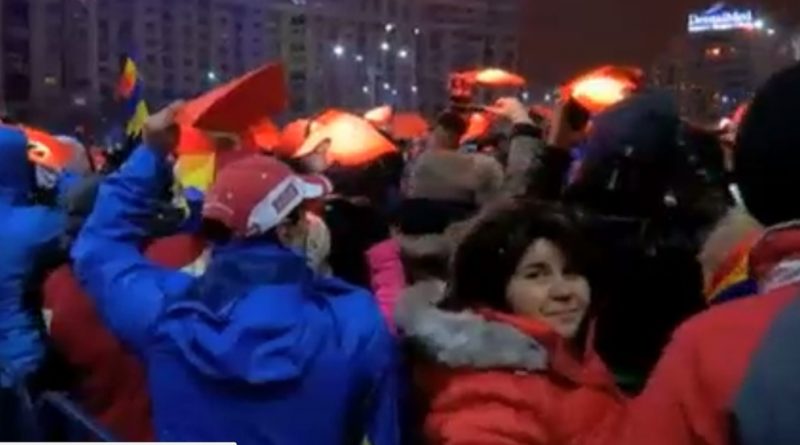 Thousands of people have marched across Romania to protest against plans to reduce the powers of the anti-corruption body. It is the second time this year that attempts to reform graft laws have provoked protests.

Thousands of people marched in the Romanian capital of Bucharest and other major cities on Sunday to protest the government’s proposed changes to the judicial system, which critics say will weaken anti-corruption laws and allow political graft to go unpunished.

A joint statement issued by 40 Romanian civil society groups and two trade union federations accused the country of having been “taken over by a political mafia.”

It follows a piece of proposed legislation introduced by the ruling Social Democrats (PSD) seeking to draw back powers from the country’s respected anti-corruption directorate, the DNA. The body enjoys a high degree of independence and has been behind several probes targeting hundreds of public officials.