Opinion polls published this week suggest the Greek general election on September 20 will be a very close race to call – not just for the front-runners but for smaller parties too. For most parties, performance in this election will highly depend on details or even mistakes in strategy made at the last minute, analysts point out.

Representatives of all the parties are due to meet Thursday to discuss the details of a televised debate among the party leaders which will be held next week.

With less than one percentage point seperating frontrunners Syriza and New Democracy in latest opinion polls – GPO for Mega TV put the conservatives ahead of Syriza for the first time during this campaign – the televised debates and how leaders fair in campaign speeches may prove crucial in the race.

Syriza leader Alexis Tsipras has so far in his speeches focused on the fact that he represents a “new force” which is capable of defending the country abroad while fighting corruption and vested interests within Greece. His party’s campaign aims at keeping supporters from defecting to anti-austerity, radical left-wing options while also attracting voters who oppose the “olp political system”.

The conservative camp is attempting to shift to the center-right and bring back voters to New Democracy that left during the party’s right-wing turn in the Samaras years. Leader Evangelos Meimarakis portrays himself as a moderate realist who is in favor of coalitions with other parties, including Syriza. 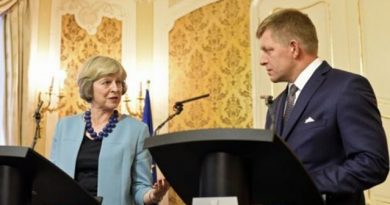 Theresa May keeps in mind Slovaks in Britain 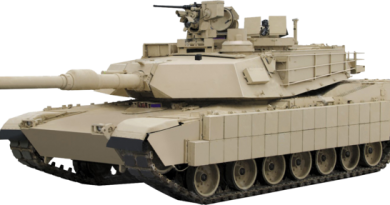