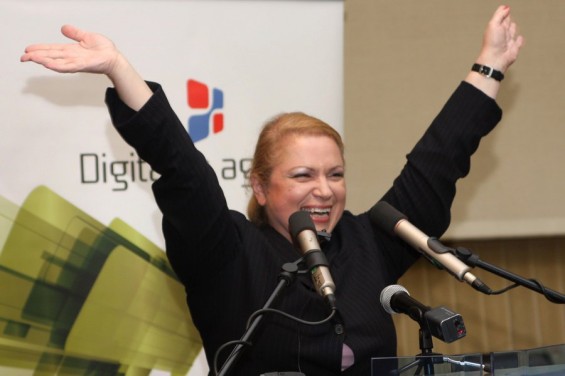 Three other former SIEPA heads have also been arrested on the same charges.

According to police, Jasna Matic and others have damaged the state budget to the extent of 119 million Serbian dinars (about 1.24 million euro).

Matic was minister in the Mirko Cvetkovic government. Bozidar Laganin, Vesna Peric and Bojan Jankovic are also under arrest. Police alleged that Matic, Laganin, Peric and Jankovic had provided illegal benefits of 780 000 euro to third parties by concluding notional agreements on authorship. In total, 1339 such agreements were concluded.