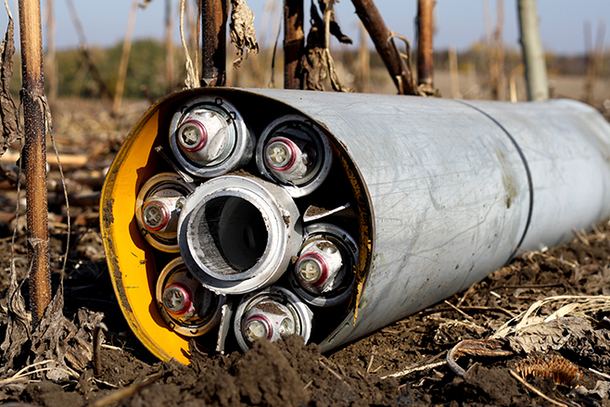 Human Rights Watch, an influential human rights watchdog, claimed in its report on October 20 that Ukraine forces have used banned and dangerous cluster bombs in its war against Russian-backed separatists in the east.

The allegations were swiftly denied by the Ukrainian government, but the charges — along with earlier allegations of indiscriminate attacks on civilians in the Donbas — may harm to country’s image in the West.

But experts say the criticism will not change Ukraine’s war methods since the nation has limited options.

(Photo: Remnants of a misfired Uragan cluster munition rocket lying in a field in territory controlled by the Ukrainian government near Novomykhailivka, Ukraine on October 14: Ole Solvang/Human Rights Watch) 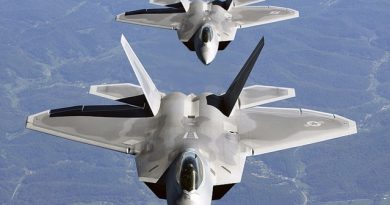 In sign of support, US deploys F-22 fighter jets in Romania