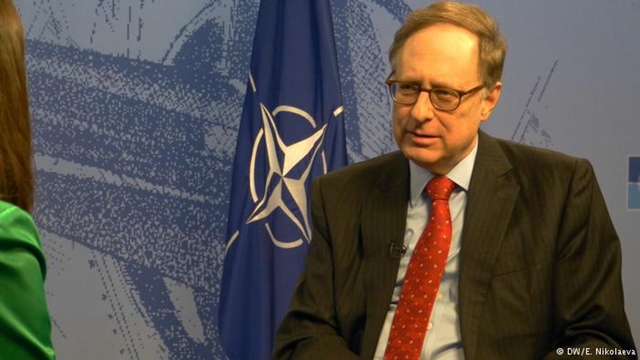 The parting Nato Deputy Secretary General Alexander Vershbow told DW’s “Nemtsova. Interview” that Moscow “bears the primary responsibility” for the current downturn in relations between the alliance and Russia.

After the collapse of the Soviet Union in 1991 Nato “tried consistently to build a closer partnership with Russia”, said Vershbow, also a former US Ambassador in Moscow. “Russia changed the whole paradigm in 2014 with its aggression against Ukraine, its illegal annexation of Crimea”, said Vershbow. The US diplomat will be leaving by the end of October after spending four years as Nato Deputy Secretary General.

Speaking before a two-day-meeting of Nato’s defence ministers in Brussels starting on Wednesday, Vershbow told DW’s Zhanna Nemtsova: “Nato didn’t station any troops on the territory of the new members of the alliance until this year, when we had no choice but to do that.” 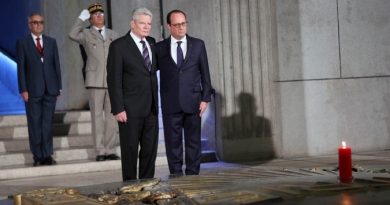 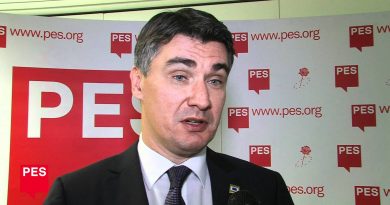