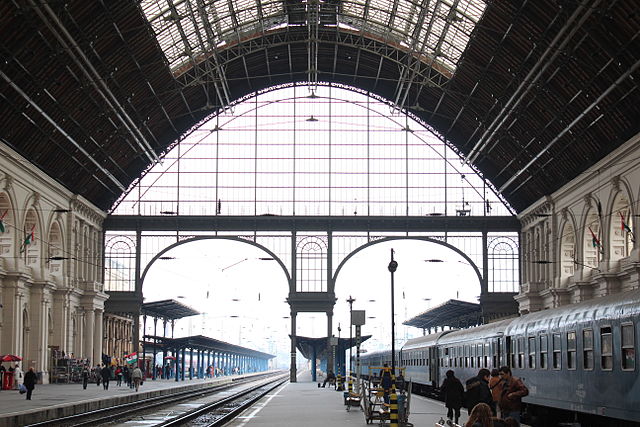 Migrants hoping to travel westward have flooded into the main train station in Budapest after it was reopened by police, but Hungarian officials say there will be no trains heading to western Europe.

Police left the Keleti train station on Thursday, after a two-day standoff with hundreds of migrants hoping to board trains to Germany, where they plan to apply for asylum.

But while the migrants have been allowed into the station, it is not clear where they will go, without the option of traveling west.

Hungarian Prime Minister Viktor Orban said Thursday the migrant issue at the Hungarian border is not a European problem, but a German one.

Orban spoke in Brussels after a meeting with European Parliament President Martin Schulz.  He said the refugees must all cross through his country and others to get to Germany. He said Hungary has done “everything possible” to follow European regulations, including registering them before allowing them to head west.

But European Parliament President Schulz disagreed, saying the problem is not one for Germany only, but for all of Europe. He said distributing the 500,000 refugees among Europe’s population of 507 million “is not a problem,” but concentrating them among only a few member states would be. He said European solidarity is key to resolving the issue.

The European Union has been struggling to grapple with its worst refugee situation since World War II. Hundreds of thousands of people have arrived on European borders in the past year, fleeing conflict and poverty in Syria and other parts of the Middle East, Asia and Africa.

The 28-member EU plans to hold emergency talks on the issue on September 14.