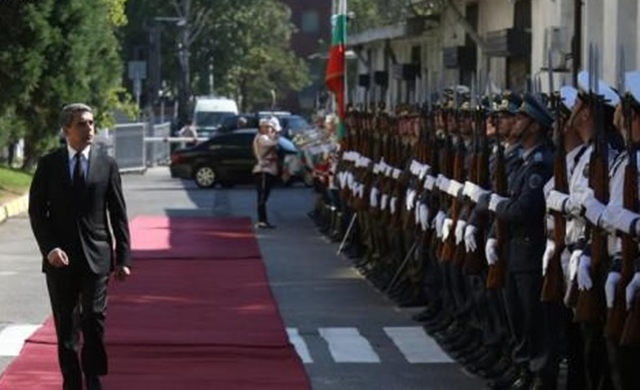 A Nato Force Integration Unit was opened at the Defence Ministry in the Bulgarian capital city Sofia on September 3, simultaneously with similar structures in Lithuania, Latvia, Estonia, Poland and Romania.

The unit will have 40 officers, 20 of them from Bulgaria, and the others from Albania, Germany, Greece, Hungary, Poland, Romania, Turkey, the UK and the US. Personnel will change on a rotating basis.

The staff elements will conduct command and control at battalion level, preparations for attachments to its formations and take responsibility for maintenance of facilities and equipment in a crisis, according to an official statement.

The opening of the centre follows a decision in 2014 at the Wales Summit of Nato.

Speaking after taking part in the opening ceremony, President Rossen Plevneliev – head of state and commander-in-chief of the armed forces – said, “we will strongly oppose any plan to achieve instability, frozen conflicts and destabilisation”.

In his address at the ceremony, Plevneliev emphasised the need to rethink and adapt the vision of collective defence to ensure a free, peaceful and united Europe.

Citizens expected that collective security and defence should be a strategic priority and that politicians should be united, to act effectively and in a way that was nationally responsible, he said.

“Freedom, democracy, the rule of law and human rights are supreme values. Freedom is priceless, but not free. Freedom and democracy are not given, they should be defended every day,” Plevneliev said.

“The actions of Russia in eastern Ukraine, the illegal annexation of the Crimea, the frozen but smouldering conflicts near our borders, the imminent threat of terrorist groups such as the so-called ‘Islamic State’ lend further weight to our common efforts to protect our sovereignty and democratic statehood by developing capabilities for reliable deterrence of threats of any kind,” he said.

Plevneliev said that the opening of the centres simultaneously in six European capitals including Sofia was an “unequivocal expression of the commitment and solidarity of the Alliance to protect all its members”.

The headquarters will be the link between national and allied troops in conducting joint exercises and training, and logistics and infrastructure ensuring the deployment of forces with a high degree of readiness to deal with emergencies threatening the security and territorial integrity of the member states’ eastern flank, including Bulgaria.

“We accept our responsibility, guided by the understanding of the need to protect the common values. We stand behind our common aspiration to ensure security, democratic development and the rule of law in Europe. That we are a defensive alliance does not mean that we are indecisive and passive. On the contrary! Today we demonstrate our determination and high degree of readiness for action. We will improve and increase our defence and counteracting capabilities. We wish peace, but we can guarantee peace only with our determination to resist any destructive action and attempt to destroy the international legal order,” Plevneliev said.

Plevneliev issued a reminder that Bulgaria’s Consultative Council for National Security had reached broad political agreement that all investments in defence capabilities must henceforth comply with the principle of a sharp increase in compatibility with Nato partners.

“In practice this means that the military can no longer procure new capabilities from non-Nato arms manufacturers. Otherwise we disregard the legitimate decision of the highest security authority in the country,” he said. 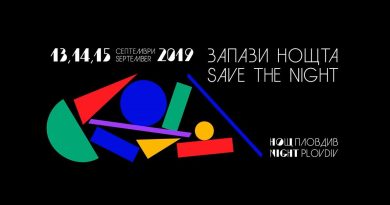