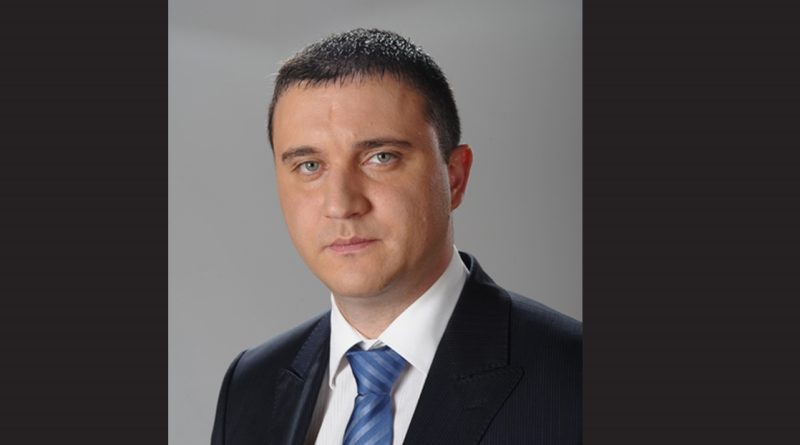 Bulgaria’s Finance Minister Vladislav Goranov said in a March 29 television interview that he would table an amendment to the Budget, including creating the possibility to borrow a billion euro to add to the unemployment fund.

Goranov said that he would table the amendment to the Budget in the coming week, according to a report by Nova Televizia.

He said that the possible debt could be undertaken when the markets were ready, according to the report.

How long the coronavirus crisis will develop depends on how long and how deep it will be, Goranov was quoted as saying.

“After overcoming the consequences of the infection and taking care of the life and health of the Bulgarian citizens, inevitably because of the restrictions imposed by the pandemic, we will also arrive at an economic crisis,” Goranov said.

Separately, Bulgaria’s Deputy Prime Minister Mariana Nikolova said on March 29 that the government would table draft legislation on compensating employers who had suspended operations because of the State of Emergency, voted by Parliament on March 13, as a measure against Covid-19.

Bulgaria’s Ministry of Labour and Social Policy will put the draft legislation to the Cabinet on March 30, Nikolova said.