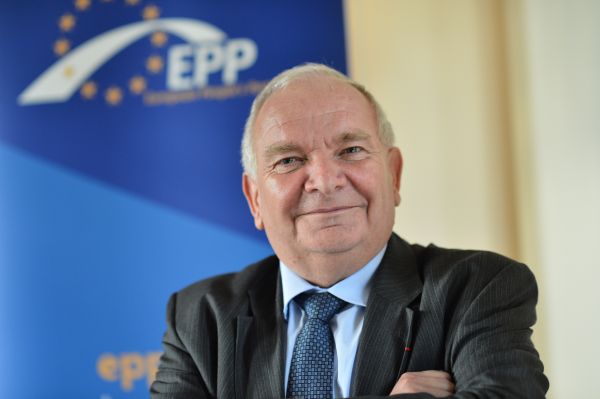 Bulgaria should have a centre-right government headed by Boiko Borissov working on a programme jointly drawn up, the leader of the centre-right EU-level European People’s Party, Joseph Daul, said in Sofia on October 29.

Daul’s visit to Bulgaria came amid the country’s main political leaders being in the throes of seeking to establish a government after the October 5 early elections that saw Borissov’s GERB win the most seats in an eight-party Parliament.

Recent days have seen various permutations of a possible government floated, with Borissov saying that his only option is a minority government made up of GERB and the centre-right minority coalition Reformist Bloc.

The bloc, however, has responded with a call for a majority government that includes the nationalist Patriotic Front.

The Patriotic Front, in turn, has spoken of wanting a “programme government” with “experts” instead of political leaders holding cabinet posts. On October 29, Patriotic Front co-leader Valeri Simeonov spoke of wanting a broad coalition government that also includes the Bulgarian Socialist Party and socialist breakaway ABC.

Daul said, “I am here in Bulgaria to send a message that the country needs to have a stable government as soon as possible, a government that will serve the citizens and bring calm”.

“After these talks with party leaders, you really need to form a government with Prime Minister Boiko Borissov – a centre-right government, a government that will work on a programme that they will jointly draw up, always in compliance with our values and in order to develop Bulgaria in economic and social terms and in Europe, of course,” Daul said.

He described Borissov as “a person with whom we have worked so far very well”. 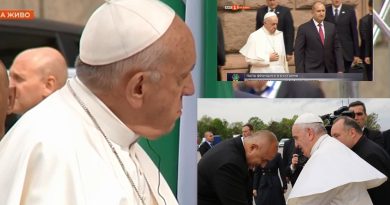 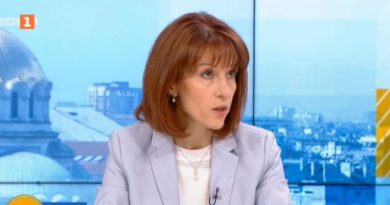