There is no reason for concern because of the reduced pressure in supply to Bulgaria’s gas transmission network in the past week, with unofficial information suggesting that the problem is a technical one and should be resolved in a week.

This is according to Bulgaria’s caretaker Energy Minister Vassil Shtonov, speaking on October 29, a day after Deputy Prime Minister Ekaterina Zaharieva said pressure in the gas pipe was lower but the country was still receiving regular gas supplies.

Zaharieva said that the Bulgarian government was monitoring the situation daily to avoid the risk of a gas crisis.

Having only one gas supply source was risky and so the building of interconnectors with neighbouring countries should go ahead, she said.

Shtonov said that gas supplies had been fluctuating and were being augmented from Bulgaria’s Chiren natural gas storage facility.

Emphasising that the information was unofficial, he said: “Our information is that it is a problem of a technical nature in Russia and (the problem) is temporary and expected to be resolved soon”.

“We cannot officially confirm information whether it is a technical problem on the Russian side or a political problem between Russia and Ukraine,” Shtonov said. Until supplies stabilised, reserves from Chiren would be used, he said.

He said that if supply from Chiren could not meet demand, the country would go to the next step of its crisis plan, transferring oil for district heating, “but we expect that the probability of this is very, very small”.

Bulgartransgaz executive director Kiril Temelkov said, as quoted by Bulgarian news agency BTA, that lowering of pressure in Bulgaria’s gas transmission network could be influenced a number of factors and the lowering may have been caused by the simultaneous tapping of the network by more users. 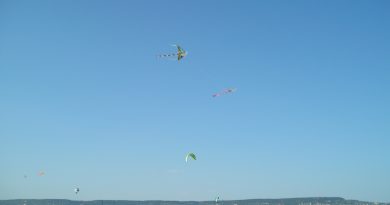 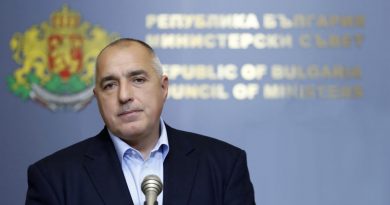