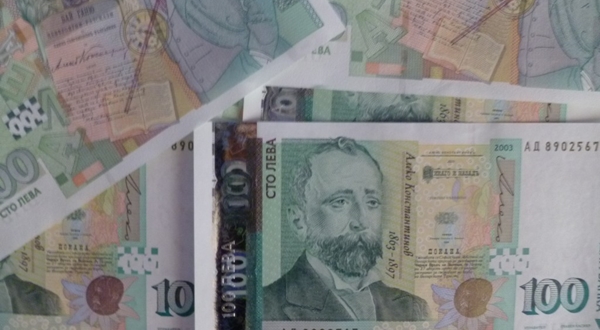 Bulgaria’s “VAT gap”, the difference between expected value-added tax revenue and the amount actually collected, was 614 million euro in 2018, down from 649 million euro a year earlier, the European Commission said in a report released on September 10.

That figure was an improvement on 2017, when the VAT gap was 12.2 per cent. It was also broadly in line with the VAT gap for the EU as a whole, which stood at 11 per cent.

In nominal terms, the EU’s VAT gap was about 140 billion euro, or 900 million euro less than the previous year.

Although still “extremely high,” the overall VAT gap had improved marginally in recent years, the European Commission said in a statement. “Today’s figures show that efforts to shut down opportunities for VAT fraud and evasion have been making gradual progress – but also that much more work is needed,” European Commissioner for the economy Paolo Gentiloni said.

The data also showed Bulgaria cut its VAT gap by more than half since 2014, when it was 22.2 per cent. The largest single decrease was in 2016, when Bulgaria reduced its VAT gap by 7.2 percentage points compared to the previous year.

The Commission said that the downward trend at EU level was expected to continue for another year, but its figures for 2020 forecast a reversal of this trend, with a potential loss of 164 billion euro this year due to the effects of the coronavirus pandemic on the economy.

“The coronavirus pandemic has drastically altered the EU’s economic outlook and is set to deal a serious blow to VAT revenues too. At this time more than ever, EU countries simply cannot afford such losses. That’s why we need to do more to step up the fight against VAT fraud with renewed determination, while also simplifying procedures and improving cross-border cooperation,” Gentiloni said. 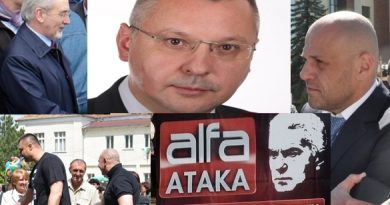