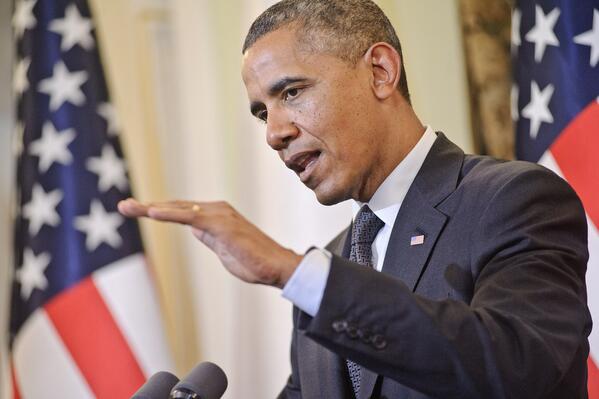 A special meeting of European Union leaders on July 16 agreed on expanding restrictive measures against Russia in response to Moscow’s actions in Ukraine, a move made the same day that the White House substantially widened sanctions against sections of Russia’s economy.

Conclusions of the meeting said that the European Council “regrets” that the steps it had asked Russia to take on June 27 had not been adequately taken and a result, EU leaders would expand restrictive measures “with a view to targeting entities, including from the Russian Federation, that are materially or financially supporting actions undermining or threatening Ukraine’s sovereignty, territorial integrity and independence”.

EU officials are to come up by the end of July with a first list of entities and persons, including from Russia, to be listed under the enhanced criteria, and the draft also “asks to consider the possibility of targeting individuals or entities who actively provide material or financial support to the Russian decision-makers responsible for the annexation of Crimea or the destabilisation of Eastern-Ukraine”.

The conclusions provided for the European Council to request the European Investment Bank to suspend the signature of new financing operations in the Russian Federation.

“European Union member states will coordinate their positions within the EBRD Board of Directors with a view to also suspending financing of new operations,” the conclusions published on the European Council website said.

On July 16, the White House announced its toughest sanctions yet on the Russian economy and on self-proclaimed rebel “people’s republics” in Ukraine.

Entities to be subject to the new sanctions include Gazprombank, state economic development bank Vnesheconombank, oil giant Rosneft, natural gas producer Novatek, as well as defence companies including arms manufacturer Kalashnikov Concern, as well as a number of senior Russian officials and the Donetsk and Luhansk “people’s republics”. The measures will tightly curtail access to US debt markets for those companies on the list.

In a special statement, US president Barack Obama called the new sanctions significant and targeted, and designed not to have negative spillover effects on companies of the US and its allies.

(Photos: of US president Obama: White House Photo; of the European Council meeting in Brussels on July 16: EC Audiovisual Service) 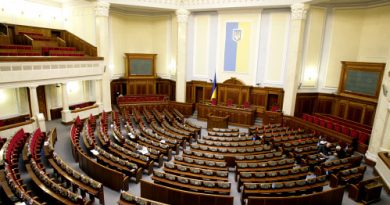